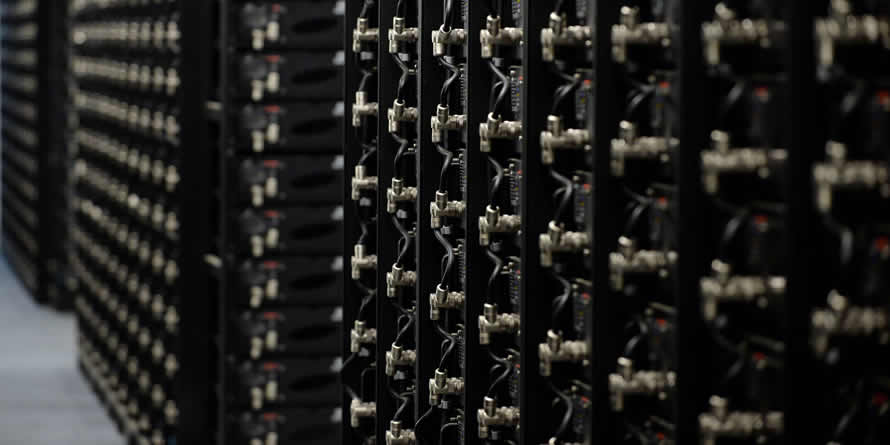 This year has seen significant developments for battery storage - with EFR contracts awarded in the summer and the Capacity Market in early December, the sector has really gathered pace.

Here’s a round-up from our Demand Side Management expert, Robert Owens, of all things batteries for 2016…

Good news for independent developers in the EFR auction back in August. Out of the total 201MW of awarded capacity, 60% belongs to independent companies. However, the successful bids in the auction were at lower prices than expected with an average price of £9.44.

Positive outcome for batteries in the T-4 Capacity Auction results with 501MW of battery storage capacity securing long term revenues from winter 2020/21. After 11 rounds the auction cleared at £22.50/MW.

3) Projects up and running

New data released by the Renewable Energy Association has revealed current energy storage capacity operating in the UK now stands at over 3.2GW. At least 453 MW of energy storage capacity has also been announced as being under construction or being commissioned, in addition to the 200 MW of “enhanced frequency response” storage that was contracted by the National Grid in September.

> Read more from the REA

A report from UKPN reveals the success of the 6MW:10MWh Storage Network System project. They reported key findings from the three business models they have trialed over the last two years, providing much certainty for the sector.

> Find out how SmartestEnergy have been involved in the project