Budget something of a curate’s egg for energy sector 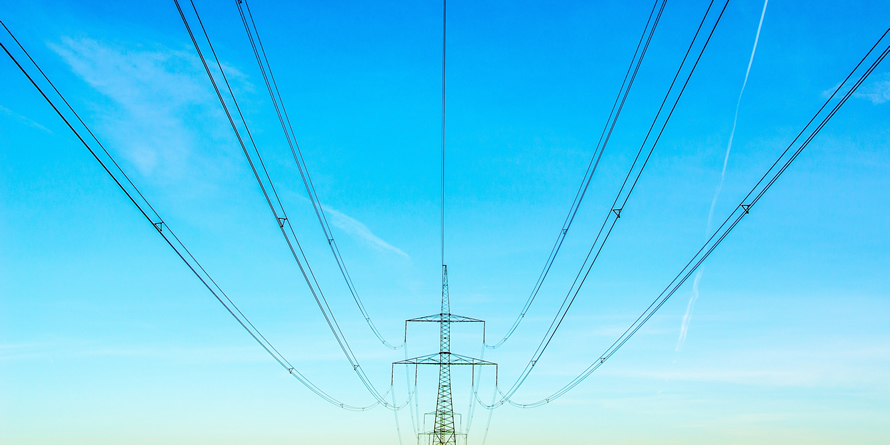 As the dust starts to settle following the Budget speech, SmartestEnergy’s CEO Robert Groves looks at some of the key measures affecting the energy sector.

After the shock of last year’s Autumn Budget, yesterday’s Spring announcement was relatively low-key in terms of major energy changes and met with measured optimism from most in the industry.

The abolition of the Carbon Reduction Commitment energy efficiency scheme from 2019, part of what the Chancellor described as the biggest-ever reform of energy taxes in a budget, was welcomed by business lobby groups but criticised by environmentalists. The move will be paid for by an increase in the Climate Change Levy to compensate for lost revenues which will effectively mean a tax increase for generators.

The backlash from the renewables industry was expected, particularly given the measure was announced against the backdrop of tax cuts for the oil and gas sector.

The commitment of £730m for Contracts for Difference (CfD) auctions for offshore wind and other less established technologies provided some much-needed good news. That announcement provided at least some clarity on the Government’s longer term plans for renewables although fell short of the visibility many in the sector are calling for.

Following my blog earlier this week on the National Infrastructure Commission’s report highlighting the potential of innovation, the Chancellor’s package of support to accelerate the smart energy revolution was also welcome.

The Government is now allocating at least £50m for innovation over the next five years to help new technologies and business models access the market.

As a company which is actively involved in smart energy areas including DSR and battery storage, we see the Government’s support as an important boost for the sector at a critical stage in its development.

As well as what the Chancellor did say in regards to energy issues, what he didn’t say was also seen as significant by commentators.

For example, although mandatory carbon reporting rules for listed firms weren’t mentioned explicitly in the budget they appear to have been retained which we also welcome as we believe they play an important role in helping reduce carbon footprints and provide investors with greater transparency.