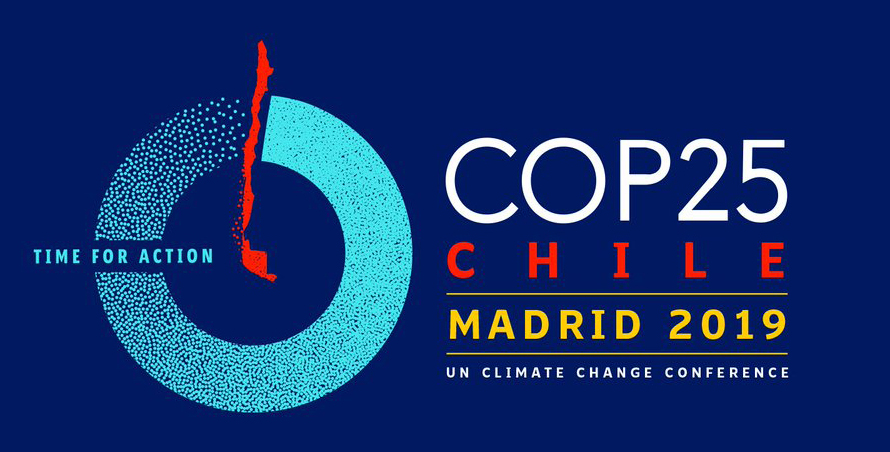 After the latest United Nations climate conference concluded in Madrid last week, Strategic Sales Manager, Mike Watts rounds up the key takeaways and asks, is progress really being made?

After the longest session of climate talks ever, countries from around the world have come to an agreement on a compromise deal. It took 48 hours longer than originally anticipated, but the negotiations, chaired this time by Chile, have at least set out a clear path for future commitments to be made.

The major headline from COP25 is that all participants have agreed on the need to up their responses to climate change. As things stand, the world is currently on course to exceed the level of global warming considered ‘dangerous’ (a rise in global temperatures of 1.5°C) sometime in the 2030s.

As such, all participants have agreed to address this gap by presenting new plans to tackle the issue by the time COP26 comes around next year.

Given that this is to be held in Glasgow, some commentators have suggested that Boris Johnson is now under pressure to deliver significant progress towards new climate change commitments in order to present the UK as a leader on decarbonisation when it hosts the next round of talks. Just yesterday, the Committee on Climate Change published a letter calling for more to be achieved by 2030 too.

However, despite this being a clear step in the right direction, a lot of people at the talks were left feeling underwhelmed by what was agreed. In a year where Greta Thunberg has risen to prominence and children across the country have protested in marches, some experts have made it clear that the agreement reached in Madrid simply does not reflect the urgency of the situation and the need to take action now.

The fact that discussion around issues such as carbon taxes were delayed until next year will do little to appease these sorts of voices – 200 people were ejected from the conference venue for protesting the perceived lack of progress. Sadly, this has been backed up by the figures too, with both the UN Environment Programme’s Emissions Gap Report and a report from the Global Carbon Project showing that the 1.5°C target is at risk of not being met as certain emissions continue to rise.

There are reasons to be positive though. Away from the politicians and various governments, a group of 177 companies from across the world – including SmartestEnergy customer Landsec – have committed to set ambitious decarbonisation targets. By joining the ‘Business Ambition for 1.5°C - Our Only Future’ campaign, the group have the potential to reduce the same amount of carbon emissions as France produces in a year.

Regardless of what is or isn’t agreed in future talks, it will be businesses that take the lead on the transition to net-zero. Whilst national targets might provide helpful guidance, being able to recognise value through sustainability is what will genuinely drive change.

Beginning with procuring renewable power, leading businesses can start to decarbonise their supply chains and work towards improving the sustainability of their business operations.

Image Attribution: Ministry of the Presidency. Government of Spain. 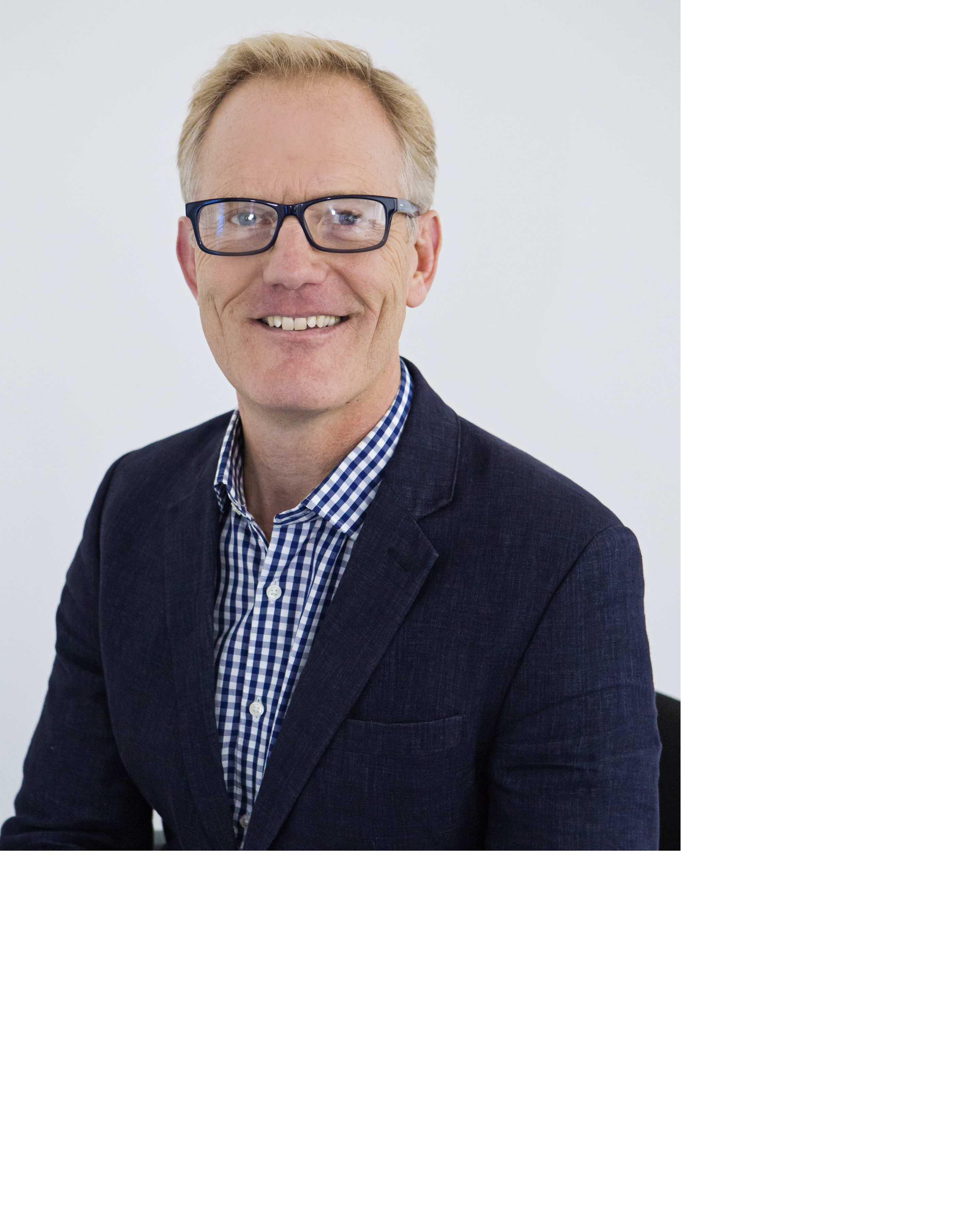 Michael joined SmartestEnergy in 2017 and is a key member of the I&C Supply team. He is primarily responsible for identifying and developing strategic sales opportunities and promoting SmartestEnergy’s products to I&C users. Before joining SmartestEnergy Michael held a similar role with ENGIE Energy Solutions. His career in the industry has also included positions with Haven Power, Shell Gas Direct and Gaz de France. Michael has an MA Business Economics from Wilfrid Laurier University, Toronto and a BA Economics from the University of Essex.

> Connect with Mike on LinkedIn