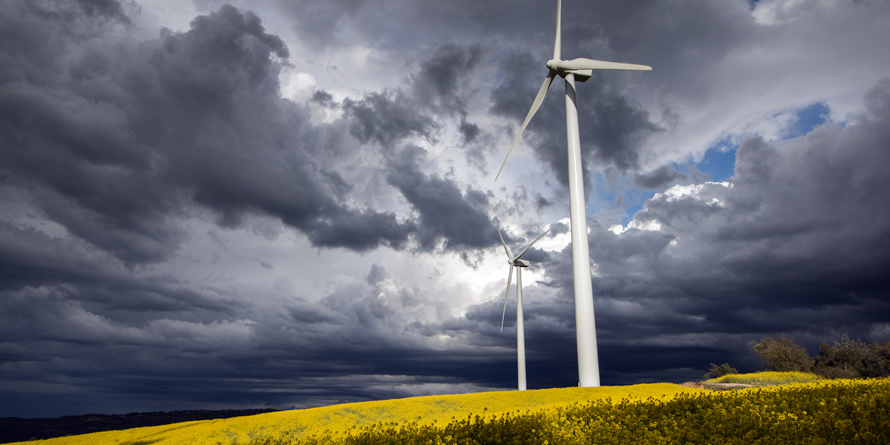 On Wednesday Ofgem released a ‘minded to’ decision which would dramatically reduce the revenues embedded generators receive for generating during Triad periods. Vice President of Renewables Iain Robertson comments on what this will mean for our customers.

Generators have received the disappointing news that Ofgem plans to reduce the level of Triad payments from £45/kW to around £2/kW. The announcement follows their open letter published last summer raising concerns about the high costs.

Under the new plans, the TNUoS demand residual, which makes up the majority of the Triad benefit, will be reduced to the level of the avoided Grid Supply Point (GSP) cost.  This reflects the avoided cost of investing in new capacity on the transmission network.

Ofgem has quoted a drop from £45/kW to £2/kW which is an average across the 14 distribution zones, with seven falling to zero.

Generators in areas where supply outstrips demand will at least be reassured that the “floor at zero” mechanism will prevent them from having to actually having to pay TNUoS charges.

The new rates will commence next year, with payments reduced by one-third of the difference between the current level and the level of avoided GSP cost each year from 2018-2020.

With the Triad payment representing up to 5% of revenue for some generators, these changes will have a major impact on our customers.

Since Ofgem raised their concerns last summer, we have urged them to avoid a piecemeal review of embedded benefits which would create more distortions than it solves.

Unfortunately they have opted to take swift action on this particular issue which has led to many generators and experts questioning whether this is the beginning of the end for the embedded benefits that make many projects viable.

So what happens next?

At the moment, the proposal isn’t final but it is a ‘minded to’ decision so it will likely go through. We will respond to the consultation but we don’t expect them to be swayed on this modification.

However, Ofgem have hinted at plans to conduct a Significant Code Review of network charging, which we hope will result in a clear, fair and consistent outcome for generators.