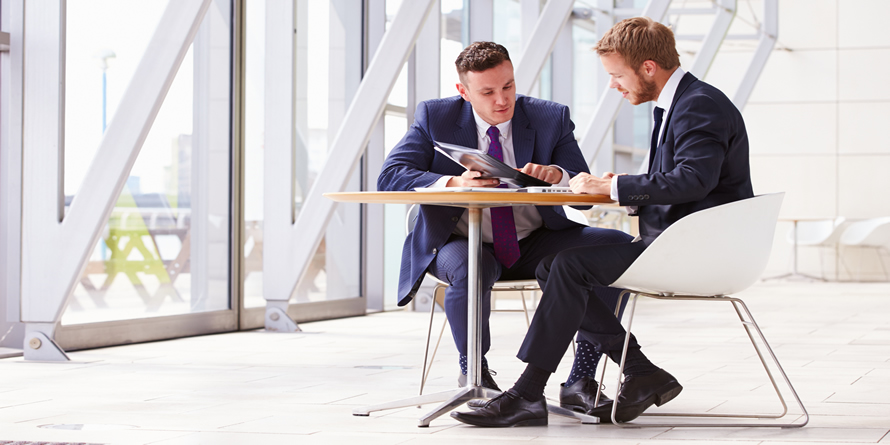 David Cockshott, Chief Commercial Officer, explores the consumer benefits that will arise from opening up options for customers to buy and sell electricity from more than one party. He explores the pros as well as the cons, and urges a structured, planned and considered set of changes that protects consumers and suppliers equally.

The premise of a discussion paper published by Elexon in April centred on recommendations to change contractual arrangements to create an opportunity for customers to buy electricity from, or sell electricity to, other parties, who are not necessarily licensed suppliers. The proposal is an interim arrangement and could be in place within a couple of years.

SmartestEnergy welcomes the initiative and looks forward to participating in the discussions on how to implement this inevitable (but radical) change to the energy market in a holistic and practical way.

The new trading parties would be in addition to a customer’s main supplier, who would continue to be responsible for both metering and data collection activities under the Balancing and Settlement Code (BSC).

Ofgem have made it clear that they would like to see separate supply volumes listed on customers’ bills, even if suppliers are not taking payment for any secondary supply. Elexon also expect that the main supplier would want to share these adjustments with the customer by way of a consolidated bill. This would show the volume, but not the cost of energy bought from other suppliers.

Benefits of this approach:
• The proposal would be very simple for the customer, who would easily be able to check that they have not been double charged on the consolidated bill
• Some customers would find this approach extremely useful (i.e. when they have a fleet of electric cars, battery storage or another on-site flexible asset); they may be able to secure a better deal from alternate suppliers and could benefit from having access to different products
• Due to substantial technological enhancements, the current operational rules are no longer fit for purpose and fair competition cannot flourish; this approach will allow for a revamp of supply market arrangements, with a view to significantly re-writing the BSC further along the track; current barriers to innovation need to be overcome

Limitations of this approach:
• The proposal does not reduce network charges for consumers and it is these that are probably the greater costs, which peer-to-peer arrangements are looking to reduce; some customers may find that the Elexon proposals are not fundamental enough as a result
• Full network charges will still be chargeable, even if a generator is selling to the factory next door
• Distribution network operators are going to find it difficult to change their systems to bill suppliers appropriately
• Elexon have said that their proposal is unlikely to be permanent or used for the bulk of consumers; it would be an interim arrangement to allow business models to be investigated and would probably be used for small groups of customers
• Under the proposal as we understand it, the default supplier would still be liable for all the metering costs. However, for the final solution to be sustainable, proportional responsibility for all supplier obligations would need to be transferred to the additional supplier
• Additional consideration is needed to ensure that multiple suppliers pay their share of the costs associated with the energy they have traded; where a customer opts for more than one supplier, the main supplier’s energy imbalance position would need to be transparently amended to remove the volume for which another party is responsible

Additional considerations:
It would make sense for this initiative to be rolled into Ofgem’s ‘Future Supply Market Arrangements’, as it would be inappropriate to make piecemeal changes. The implementation of SMETS1 (the first generation of smart meters that couldn’t switch suppliers) was chaotic and the industry should not repeat the same mistakes

The energy system is changing and change to the supplier model is needed. However, it is important to secure the best deal for customers’ assets to support these changes. There is a genuine desire behind this proposal to create an equitable distribution of costs and responsibilities amongst all parties. However, to prevent arrangements being overly simplified, an end-to-end understanding of the proposal, and a measured and structured approach is needed, before implementation gets underway.

We believe flexibility is fundamental in the new system and have just launched our latest business function – Asset Optimisation – to help our customers maximise revenue from their assets through the most appropriate markets, whether Energy, Firm Frequency Response (FFR), Short Term Operating Reserve (STOR) or the Balancing Mechanism.

If you are interested in finding out more see our latest guide – Unlocking the Value in your Flexible Assets or contact us here. 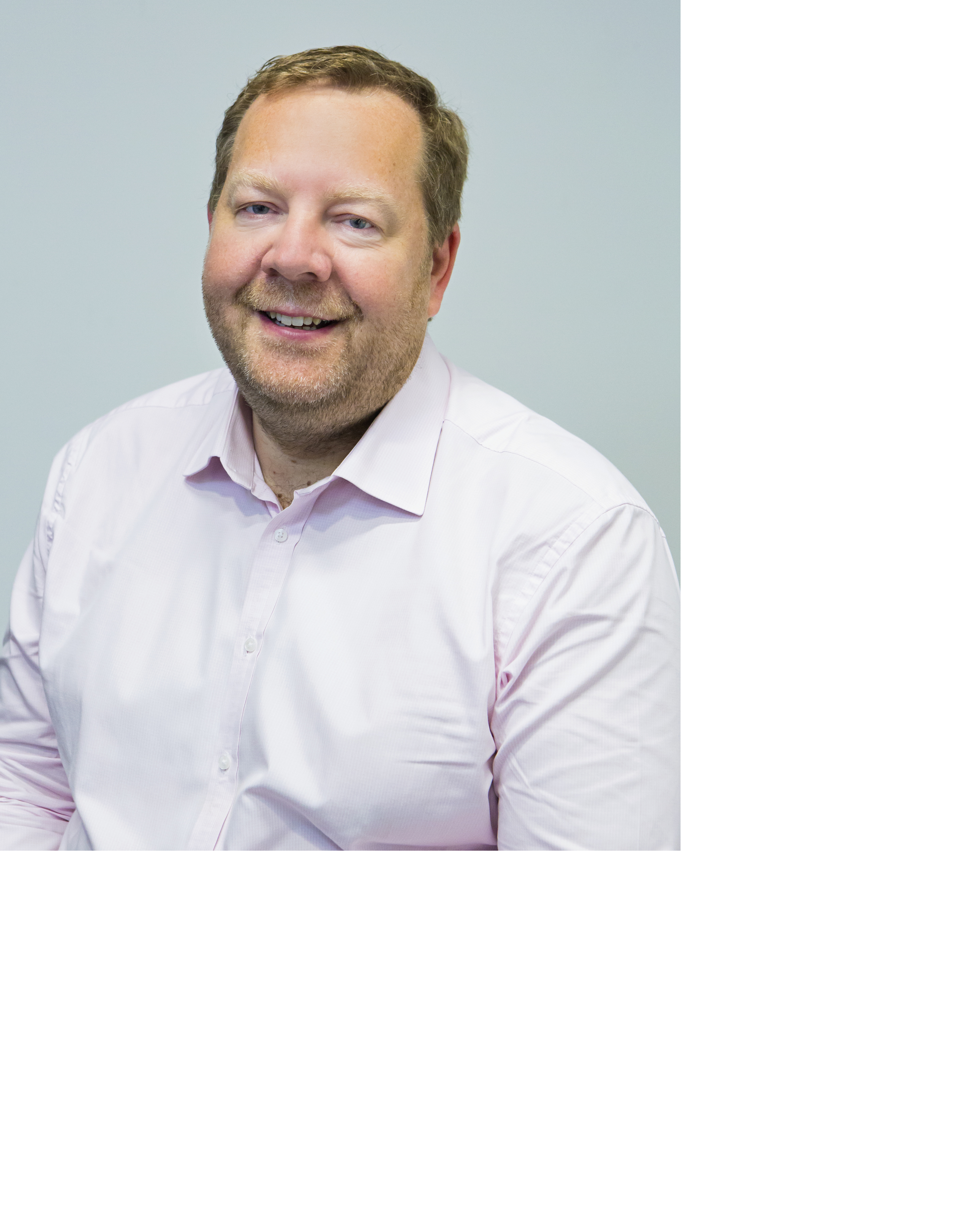