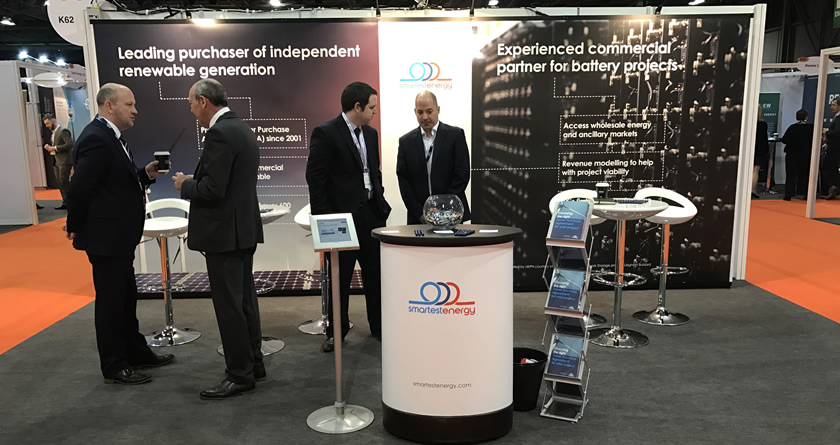 Today we are launching our sixth Energy Entrepreneurs Report at All Energy. Iain Robertson, VP Renewables, explains what you can expect from the latest report, which provides an overview of independent renewable energy generation in Great Britain.

In the past five years we have seen the contribution from independent generators double, helping set a new record for the longest period without coal generation for more than 130 years.

In 2017 we saw 400 new projects commissioned with more than £227 million invested, however the rate of growth has slowed to the lowest since we started reporting in 2012.

The declining rate of growth can be directly linked to the government announcement that there will be no new subsidy support until 2025, along with the closure of the Renewables Obligation (RO) and the Feed-in Tariff (FiT) set to close next year.

This year’s report includes a timeline that shows just how much the Renewables Obligation scheme has contributed to the growth of independent renewable energy generation since it began in 2002.

However, we are entering an era where generators will be increasingly expected to ‘stand on their own two feet’. We can see that this is already starting to happen with generators taking advantage of multiple assets and more flexible PPA structures.

Since the first report in 2012, the total number of projects has doubled but solar projects have increased by over 5 times, reflecting the technological advancements and declining costs.

There is now over 6GW of installed independent solar renewable capacity, a staggering 18 times more than in 2012!

With all the restrictions on new projects, it is no surprise to see that the vast majority of new projects (79%) were developed by specialist developers, or 953MW of capacity built this year.

Regional trends may become more defined in the future with devolved administrations having more ambitious targets than the UK target of 15% renewable sources by 2020. Take a look at the location of the 400 projects commissioned in 2017 on our map (Pg 11) and read about three of our customers.

With all the changes that have impacted the sector, the report takes a look at some of the options market participants are actively exploring in response to the reduced subsidies.

The market is evolving quickly to fill the gap left following the removal of subsidies, we explore some of the options including corporate PPAs, co-location and adopting a more active hedging strategy.
This is a complex market and choosing the right option for your project can be tricky, therefore we have developed our guide ‘choosing the right PPA for your project’, which we are also launching today.

Download your copy today or visit us at All Energy in Glasgow on the 2nd and 3rd of May at stand J65 to pick up a printed version of the report. 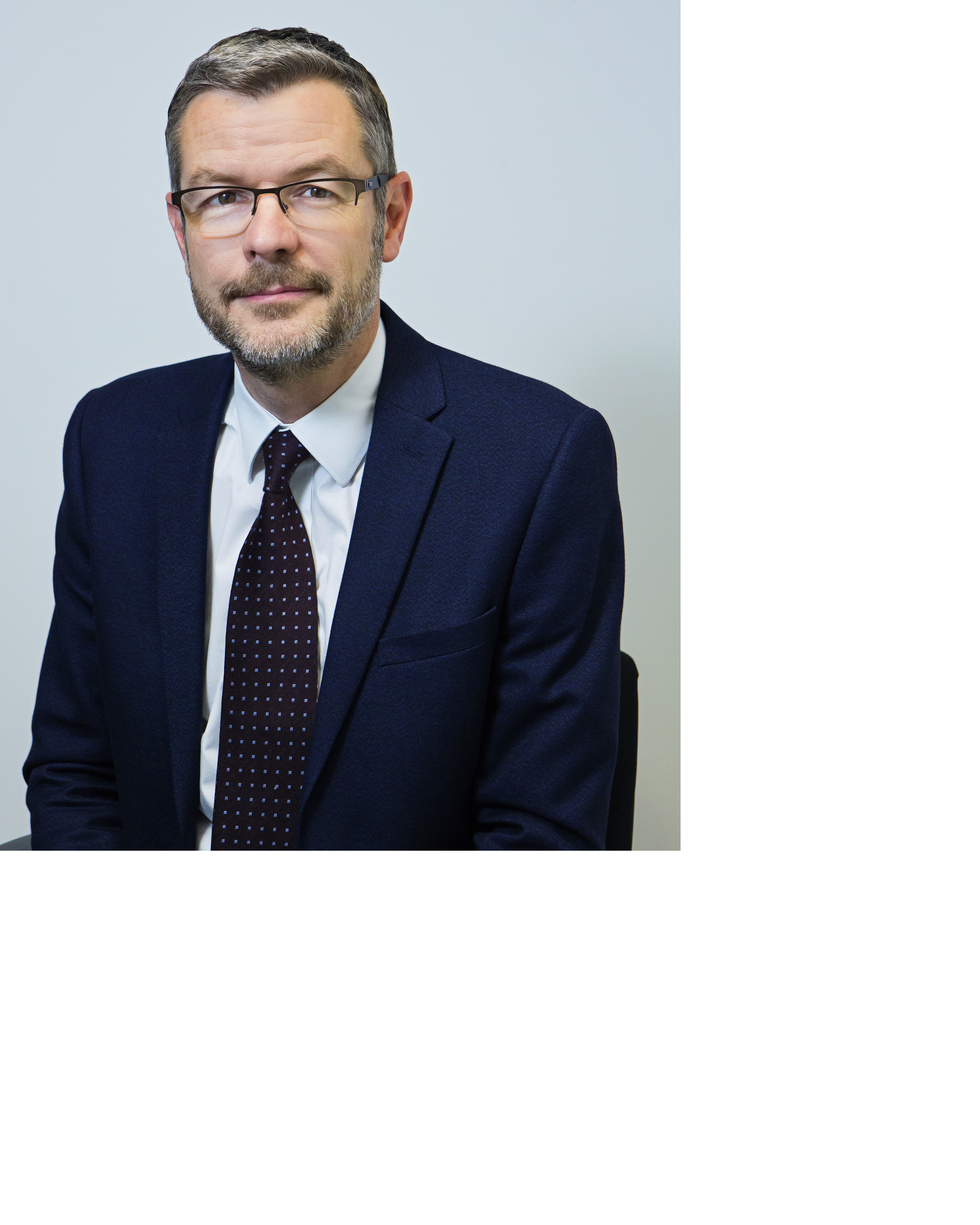 Iain joined SmartestEnergy in 2008 as a Business Development Manager before becoming Generation Sales Manager and then taking up his current position in March 2017. Iain also established the company’s Glasgow office in 2011. He leads SmartestEnergy’s Renewables Group, which is responsible for the end-to-end PPA journey of our generation customers as well as working with other stakeholders. Iain’s previous industry experience includes roles in Energy Trading, Technical Services and Metering Services with ScottishPower. He has also served on the board of Scottish Renewables. Iain has a BEng (Hons) in Environmental Engineering and a Postgraduate Diploma in Energy Systems & the Environment from the University of Strathclyde.

> Connect with Iain on LinkedIn