It’s the end of ‘double-charging’ for energy storage assets 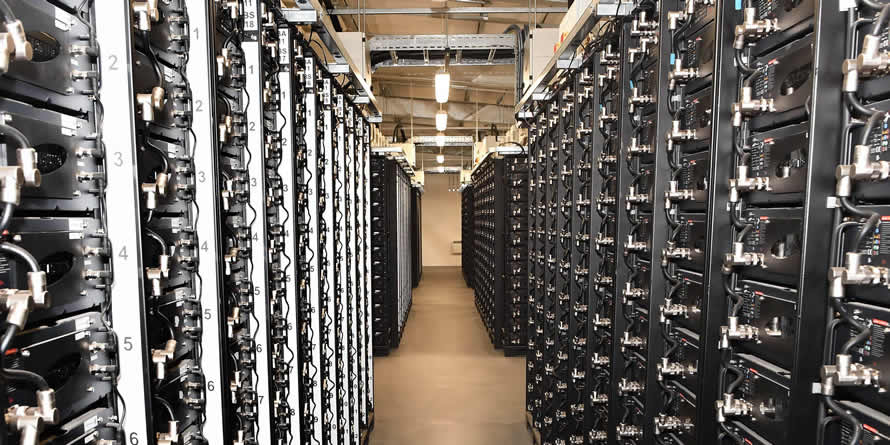 After Ofgem approved changes to end the issue of ‘double-charging’ for energy storage installations, Head of Pricing, Tom Putney explains the scenario, and how this improves the deployment landscape for storage projects.

Last week, Ofgem approved Connection and Use of System Code (CUSC) modification CMP281: “Removal of BSUoS Charges From Energy Taken From the National Grid System by Storage Facilities”. (We await the decision regarding the sister modification CMP280: “Creation of a New Generator TNUoS Demand Tariff which Removes Liability for TNUoS Demand Residual Charges from Generation and Storage Users”).

As the name suggests, this marks the end of double-charging for storage, as it means that these assets will now only pay Balancing Services Use of System (BSUoS) charges on power which they export.

Given that Ofgem have previously defined storage as a subset of generation, this puts the technology on more of a level-playing field with traditional generation types, as it no longer has to pay BSUoS twice on the power it provides to the Grid.

The reason this was previously an issue, is that storage pays BSUoS twice, both when importing and exporting, whereas generators usually have very low need for importing electricity (as it is only used for initial start-up or emergency scenarios) so only pay once. This change means therefore, that storage is no longer at a competitive disadvantage with generation in having to pay more in BSUoS costs to deliver the same generation

The change also makes sense simply due to the nature of storage. The ability to import, store and discharge power on-demand makes storage the perfect asset to provide help to the System Operator, regardless of whether the system is long or short. Economic signals should always dictate that storage provides net benefits to the grid in any case and so penalising the technology through balancing costs does seem illogical.

The question remains then, who will pick up the cost of the charges paid by storage? It’s important to note that the changes are not set to come into effect until April 2021, so the changes are not immediate. Beyond that, given the way in which BSUoS is charged, the charges currently applied to imports made by storage, will now simply feed through to both generators and end consumers. However, given the relatively small number of storage projects actually deployed, this is not expected to have a significant effect.

And therein lies the major benefit of this change. Not only does it create a ‘fairer’ set of circumstances for storage technology, but removing the need to pay this extra cost, the business case for storage becomes a little bit stronger – which can only be a positive outcome with storage being one of the key technologies required to help the UK create a smart, flexible system to enable us to reach net-zero.