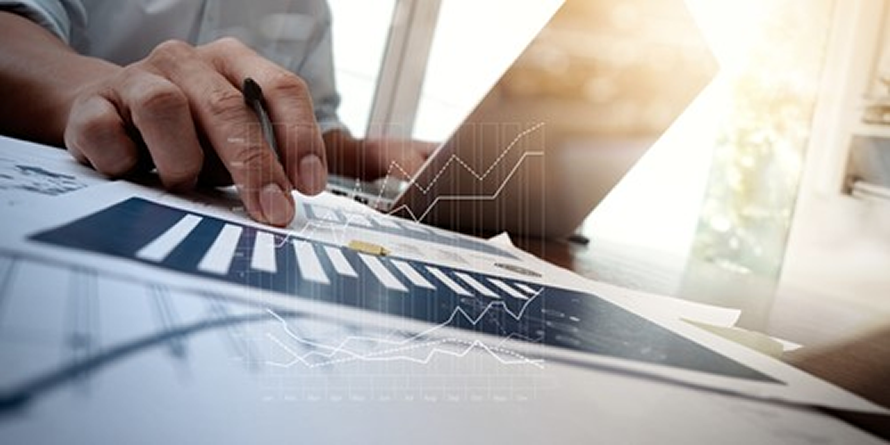 In a world of rising non-energy costs, it pays to be on top of policy and price changes. In this blog, Key Account Manager, Mark Cox walks through SmartestEnergy’s forecasts for Non-Commodity Costs and the drivers behind them.

Subsidy schemes continue to represent an increasing cost on consumer bills and the RO is no different. Currently, the RO places £22/MWh on bills, but this is set to rise from April 2019. The new rate has been set at £23.61/MWh - an increase of just under 7.5%.

On the flip-side, our central estimates predict a slight drop in the cost for 2020. Over the longer term, overall costs will likely continue to rise, but eventually flatten out once all remaining generation currently queued for RO accreditation is deployed.

As we all know by now, the CM was suspended back in November after the European Court of Justice ruled that the European Commission (EC) failed to fully investigate the terms of the subsidy mechanism.

Despite the suspension, official guidance from government has told suppliers that they remain confident that the CM will be reinstated. As a result, suppliers must be able to pay, if and when the CM is reinstated, the amount of money owed to generators throughout the standstill period. Failing to pay will be treated as a serious breach of the supply licence.

Consequently, SmartestEnergy will be continuing to collect Capacity Market charges in line with these developments.

As an aside, Tempus Energy raised another Judicial Review this week, arguing that payments already made to generators for contracts won in the January 2016 and March 2017 CM auctions should be recouped, as these were made under the now annulled state aid approval. An official Government communication stated that they remain confident any findings will be in their favour, due to frequent discussion with the EC throughout this process.

The government’s flagship renewables policy, CfDs will come to represent the single biggest increase in Non-Commodity Costs year-on-year in our view. Currently sat at around £4/MWh, we’re expecting to see an increase of around £2/MWh for CfD costs as new large-scale renewable projects deploy.

This increase in cost has been exacerbated by a lower wholesale price. As wholesale prices drop, top-up payments to CfD generators increase in order to meet their strike-prices. Out to 2023, we can see costs tripling from current levels to around £12/MWh, so this is a key cost to be aware of for the future.

Our latest BSUoS forecast for 2019/20 shows increasing costs for the coming year. Peaking at around £3.70/MWh in Autumn 2019. The tripping of the England-Scotland ‘Bootstrap’ interconnector is set to play a part in increasing the cost as more network constraints will need to be managed. Ofgem have also allowed National Grid to recover an extra £150m of costs for the coming year, so we expected some of this to be recovered through BSUoS. 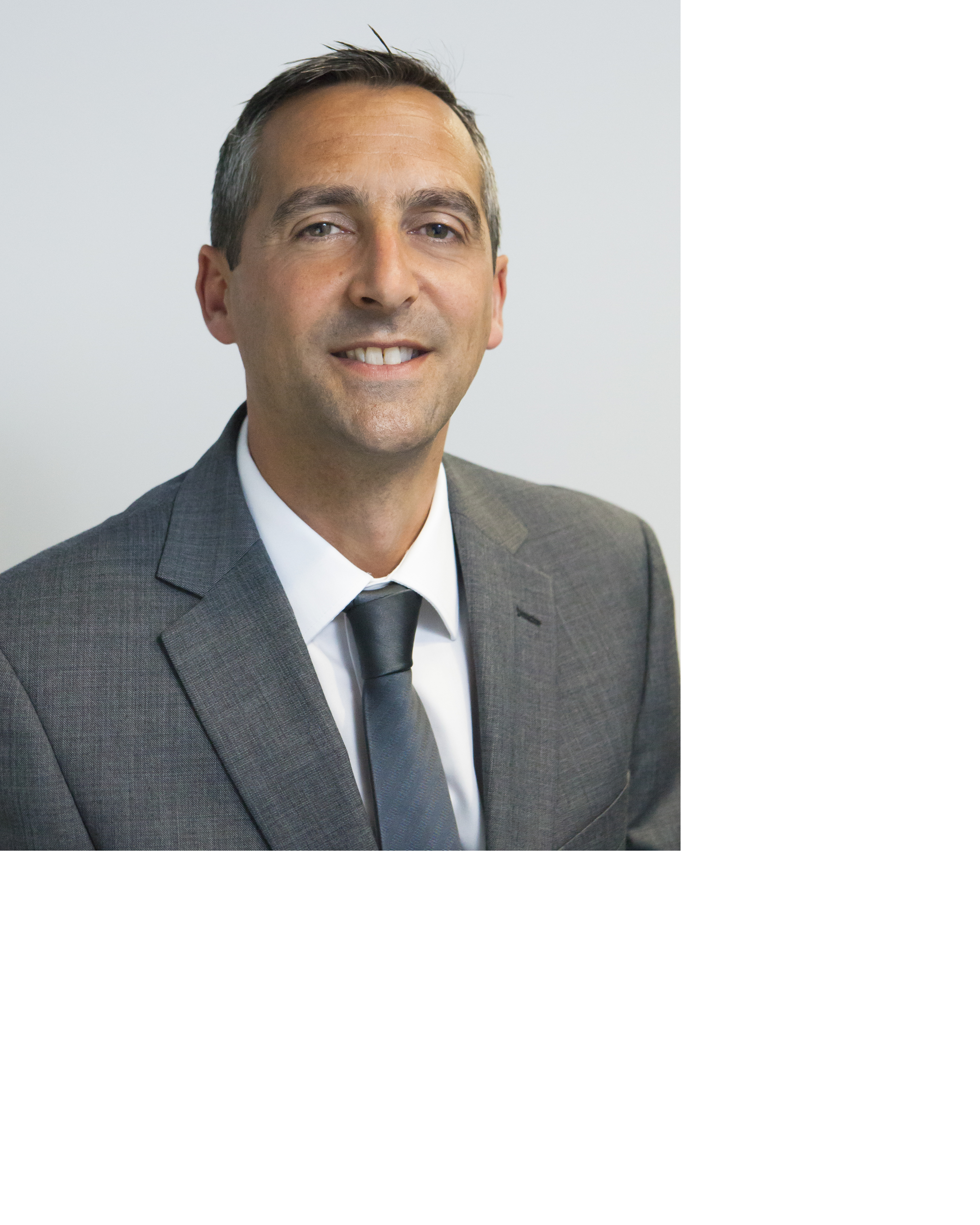 Mark joined SmartestEnergy in 2014 as a Key Account Manager. In this role Mark is responsible for the management of SmartestEnergy’s strategic Retail and Generation customers. Before commencing his role at SmartestEnergy Mark was Account Director at Inenco, raising their profile in the elite £10m+ energy spend market. Mark studied Geography at Birmingham University and has previously held roles with E.on, Corona Energy, Shell Gas and British Gas.

> Connect with Mark on LinkedIn