Now COP21 is over, the real work begins 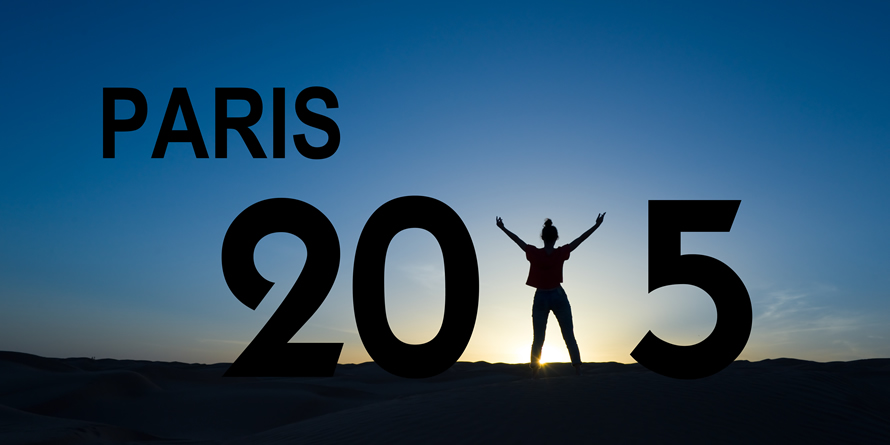 As the dust settles on the COP21 climate change summit, Mike Shirley reflects on what the deal means.

The Paris Agreement signed on Saturday has been hailed as an historic turning point in the fight against climate change.

Leaders from 195 countries have committed to keeping global average temperature rises “well below” 2C and will “endeavour to limit” those increases to 1.5C, the level for which low-lying islands had campaigned.

Behind that headline commitment, nations have also agreed to review their contributions to the target every five years or so, overcoming one of the main stumbling blocks during the two weeks of negotiations.

As previously agreed, developed countries have also promised to give developing nations $100 billion (£67bn) each year from 2020 to help them adapt their infrastructure to cope with climate change but also to help them leap-frog over the burning of fossil fuels to instead use low-carbon options, such as renewable energy like wind and solar.

Key role for citizens and for business

It’s not often that you hear so many world leaders speaking with one voice, so the COP21 agreement has been welcomed by UK Prime Minister David Cameron, United States President Barack Obama and the leaders of emerging economies such as China and India.

Following the disappointment of the failed Copenhagen talks back in 2009, Giza Gaspar Martins – Chair of the block of Least Developed Countries at the conference – described the Paris Agreement as “the best outcome we could have hoped for”.

While world leaders have committed their nations to action, US Secretary of State John Kerry pointed to where the next moves will come, arguing it won't be governments that actually make an agreement work but factors such as the enthusiasm of individuals and the commitment of businesses.

While many have welcomed the agreement, some environmentalists have given it only a lukewarm reception, pointing out that the text does not include a timescale for phasing out the use of fossil fuels and that only some of the targets are legally-binding.

But one thing is certain – the Paris talks marked something of a turning point for businesses, with hundreds of companies signalling their commitment to reducing their carbon dioxide emissions.

Paul Polman, chief executive of Unilever – the company behind products including Hellmann’s mayonnaise, Lynx deodorant and Wall’s ice cream – said that the agreement sends “an unequivocal signal to the business and financial communities, one that will drive real change in the real economy”

We’ve seen many companies already beginning to rise to the challenge, with 114 businesses including Coca-Cola, Procter & Gamble and Sony signing up to Science Based Targets to reduce their emissions, while The Climate Group’s RE100 initiative received fresh backing from firms pledging to source 100% of their power from renewable sources.

Much has been achieved at COP21. But now that the delegates are heading home and Paris is clearing away the infrastructure from Le Bourget, the really hard work begins and it will be interesting to see the impacts on UK energy policy.

As a number of commentators have pointed out, putting what has been agreed on paper into practice will take real focus and commitment from all involved.