Off the horns of a trilemma and into the detail 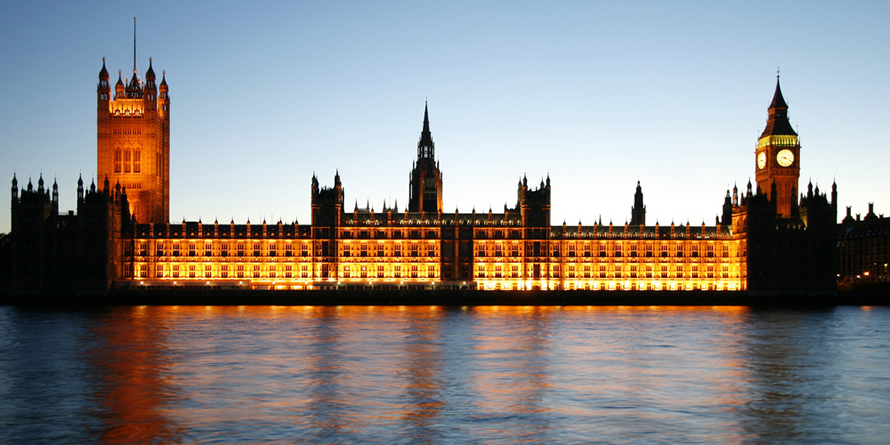 SmartestEnergy’s Chief Executive Robert Groves believes there is much to commend in the Government’s new direction for energy policy, but argues key questions remain.

Given the major announcements on renewable subsidies and support for new nuclear recently, the lack of a bigger picture on energy from the Government has been conspicuous by its absence. Were we supporting renewables or scaling back the subsidy given to them?

I therefore listened to Energy Secretary Amber Rudd’s highly-anticipated speech at the Institute of Civil Engineers in London yesterday with great interest. And there was a lot to be very positive about. The commitment to remove altogether our dependency on coal generation by 2025 was most welcome as was the clear commitment for the government to remove itself from short term energy decision making and instead allow a properly functioning market to do that.

So the direction of travel for UK energy policy is now clearer but some important questions were left unanswered.

Are we backing the right technologies?

Much of the headline reaction to the speech has focused on plans to remove coal from the fuel mix by 2025. This is an ambition that we welcome but one which needs to be managed well in advance to ensure the necessary investment in alternative capacity is made.

With offshore wind, we understand the need to ensure value for money but are concerned with the sole focus on offshore wind as the technology that will deliver our renewable generation ambitions. Given the importance of affordability, instead of the Government ‘picking winners’ would it not make more sense to let the market decide which renewable technologies are the most cost effective to help fill the ‘coal gap’ created in our national generation capability? With onshore wind and photovoltaic renewable technologies rapidly coming down their respective cost curves, it will not be long before they require no subsidy. Given that, we would like to have seen more mechanisms to make sure that when they do get to that point, we can build them.

We also noted the attempt to frame the nuclear discussion around safety and reliability. Well that’s an absolute given and for us the issue has always been one of cost. The current cost estimate for the EDF-Chinese project is £24billion (for which you could replace a very large amount of the UK’s total generation capacity with shiny new, gas fired generation!) and it is therefore very much open to question whether those contracts represent best value for money. Surely competition in the process by which we select future projects is the best way to ensure we get better value for money than we are currently getting.

The vital role of competition

It was certainly encouraging that the value of using the market to create competition and ensure value for money was explicitly mentioned (for non-nuclear technologies that is!) and that the Government wants to be “out of the way as much as possible” by 2025. We have always been convinced that competition – based on a level playing field for participants – is the right way to keep costs for consumers as low as possible.

We were pleased that Rudd therefore recognised the key role played by independent suppliers like SmartestEnergy in helping create that competitive environment. It was also very promising to hear of the focus on locally-generated energy and innovations such as storage and demand response. We are already actively involved in all these exciting areas and I look forward to helping shape proposals in the promised consultation: after all, providing incentives to consumers to manage their consumption differently is the quickest and cheapest way to ensure the lights do not go out whilst we wait for that new generation capacity to be built.

So we certainly now have more clarity on the Government’s long term strategy. Going forward, the devil will be in the detail of how we do that and I look forward to SmartestEnergy playing an active role in the debate that shapes the journey ahead. 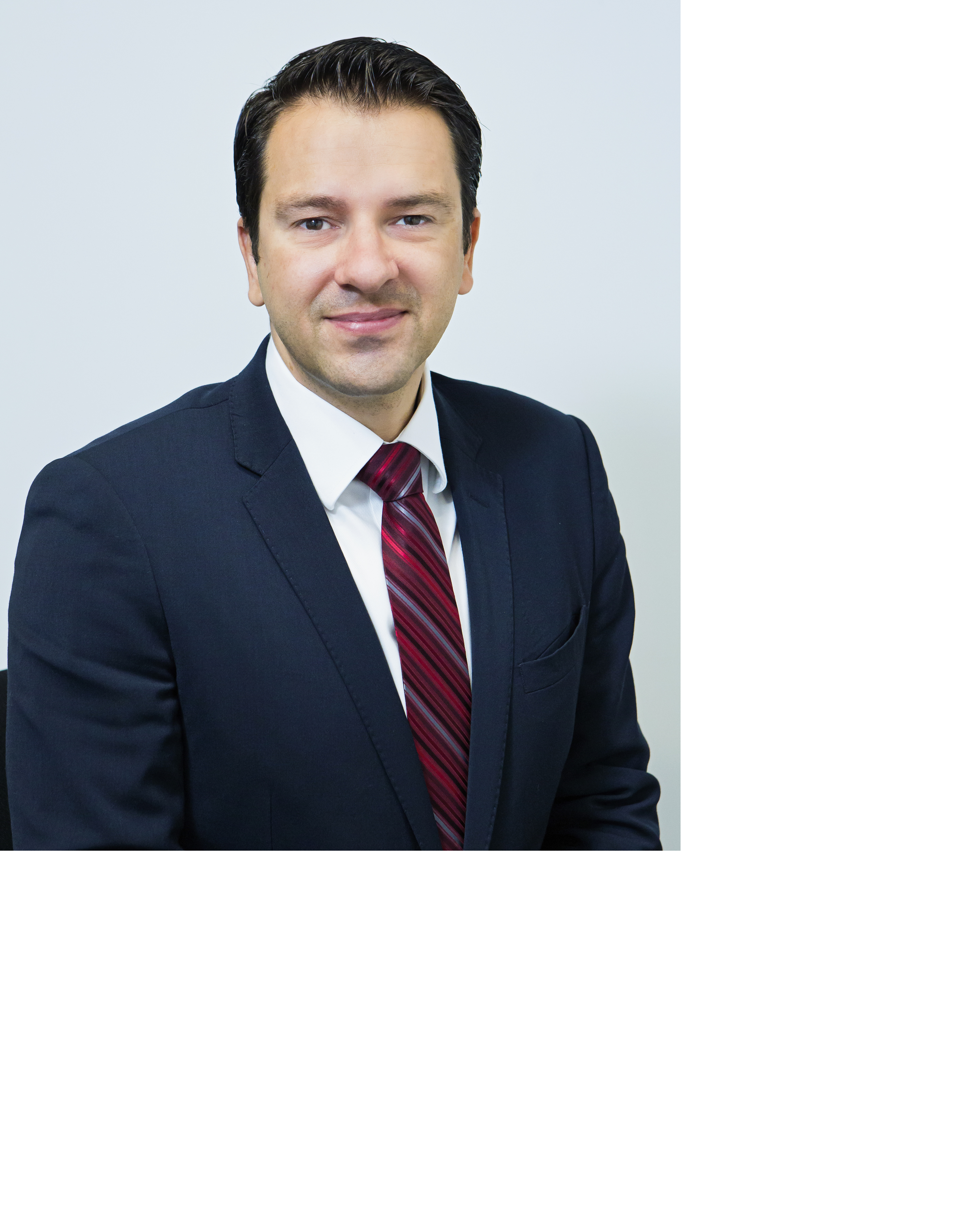 Bozhidar is responsible for analysing market opportunities to help asset owners maximise revenues. His role includes the continued development of processes and systems to enable customers to always optimise their positions and he also liaises with National Grid and DNOs to ensure access to all relevant opportunities. Bozhidar joined SmartestEnergy from KiWi Power where he was Head of UK Operations. He holds a Bachelor of Business Administration from Northeastern University, USA and a Master of Science in Economics and Policy of Energy and the Environment from University College London.

> > Connect with Boz on LinkedIn