Positive outcome for batteries in the T-4 Capacity Auction results 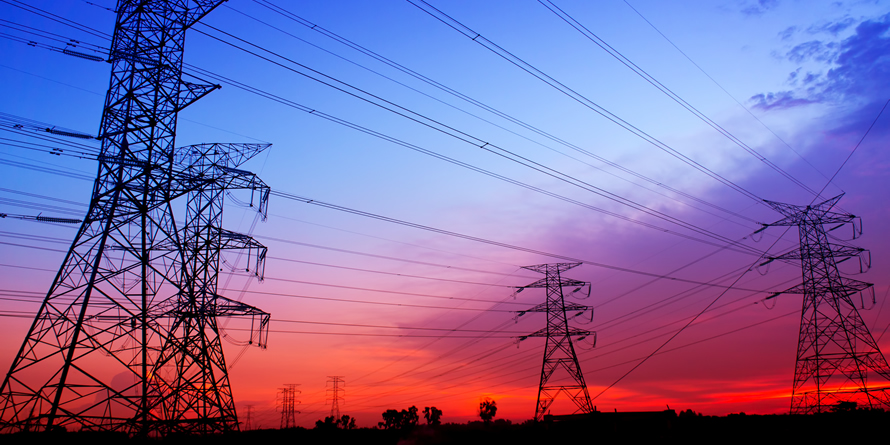 This winter’s first of three Capacity Market Auctions, the T-4 auction for delivery in 2020/21 cleared yesterday. VP of Demand Side Management Robert Owens comments on the prices and the positive outcome for battery storage projects.

This is in the middle of expectations leading immediately up to the auction, which were hovering around £20-£25/kW/yr.

However, this price is below the figures that had been predicted just a few months ago, before the pre-qualification showed just how many projects were planning to bid into the auction.

Expectations then were in the range of the high twenties to low thirties, but dropped when it became clear that there was around 17GW above the target capacity, and that participants in previous auctions had been willing to go down to £18/kW/yr.

Contracts ranging from 1-15 years were awarded across multiple technologies, with Combined Cycle Gas Turbine projects taking the largest share (23GW). Around 3.4GW new build generating capacity secured a contract, of which 416MW was made of of projects less than 10MW in scale. 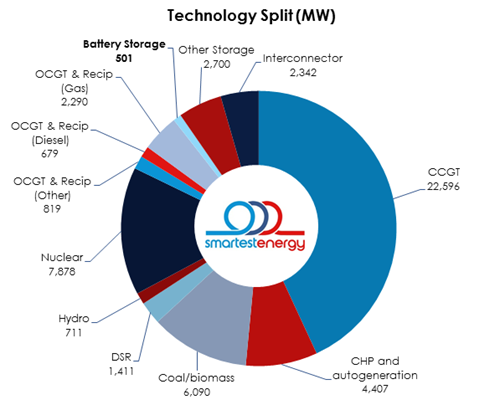 Of note is the fact that in the provisional results 501MW of new battery storage capacity has secured contracts for a 15 year period giving some much needed certainty to these projects.

Join our Battery storage webinar this Monday where we’ll be looking at the various revenue streams available for storage projects including ancillary service contracts and price arbitrage in the energy market.

1.4GW of DSR capacity was awarded to some of the large utilities and aggregators with SmartestEnergy securing 90MW.

These results will be confirmed by Britain's secretary of state for energy on the 20th December. Next we will see the results of the T-1 Capacity Market Auction (also known as the Early Auction) on the 31st January and the Transitional Arrangements (TA) auction on the 22nd March.