Putting REGO certificates on the agenda 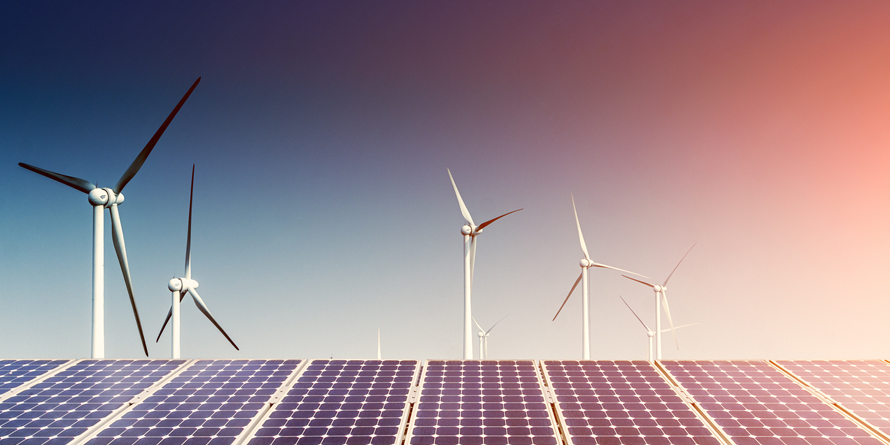 As the revenue stack changes for renewable generators, and we approach the end of the year, Chis Smith, Head of Renewable Sales, explores the value Renewable Energy Guarantee of Origin certificates (REGOs) can provide today.

It is a challenging and uncertain time for renewable generators across the country, with no planned subsidies for embedded generation and the Targeted Charging Review significantly impacting revenues for 2020 or 2021. However, the market is still confident that new renewable generation projects will continue to be built, as demand for renewable energy increases, new financing structures emerge and technologies improve and become more affordable to deploy.

Since 2015, SmartestEnergy have paid generators for their REGO certificates. Following on from the closure of the LEC scheme, we were the first to realise the value of REGOs – we set the price annually and began to fix the price in for new contracts.

For some, this payment might seem nominal, but it represents something much bigger – recognition for independent renewable generators and validation of their work supporting our transition to a zero-carbon future.

Back in 2015 we didn’t just stop at paying our generators for their REGOs, we wanted to ensure a standard approach and promote a level playing field where all generators get paid.

We saw the need for an industry standard agreement in the market, similar to that which existed for Renewable Obligation Certificates (ROCs) at the time. We presented the need to Energy UK, and by 2016 had formed a sub-committee, including some of the Big Six energy suppliers, and drawn up an official ‘REGO Trading Master Agreement’.

The current market and demand indicators

In 2017/18 there were 91 million REGO certificates produced in the UK, with an estimated value of over £30 million. This is was an increased renewable certificate output of 15.1 million on the previous year (2016/17 saw 76.1m REGOs generated)*.

Looking at demand, there is a heightened interest in renewable sources of energy from both domestic and non-domestic customers as sustainable energy tariffs build in popularity. Based on the current uptake of domestic renewable tariffs, we have observed that there are almost 1 million households in the UK purchasing renewable electricity, equating to almost 3.8 TWh of demand.

While, the current uptake of non-domestic renewable tariffs means that UK businesses procure approximately 9.8 TWh of renewable electricity according to the latest Annual Report by The Climate Group.