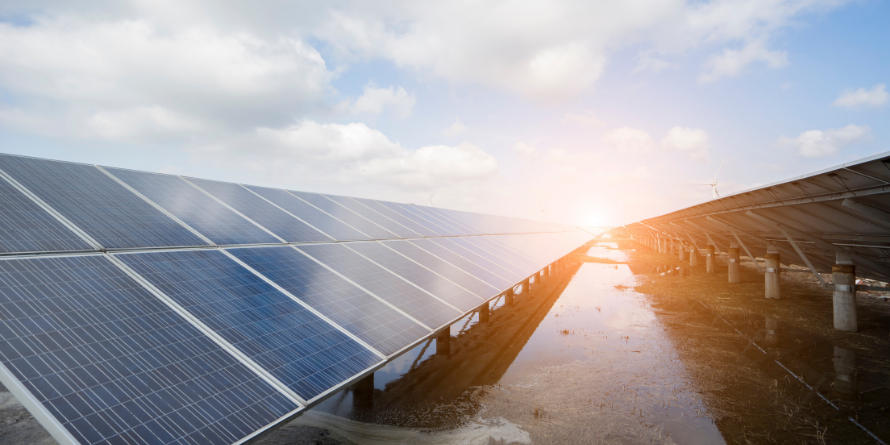 The initial recycle distribution has now been made by Ofgem to all suppliers, depending on the number of ROCs that were submitted in the compliance period. The total value of a ROC can be considered to be the Buyout price, which is fixed, plus the ROC Recycle rate, which is calculated at the end of the compliance period. The confirmed recycle is £3.87/ROC, so we expect the combination of the Late Payment distribution and Mutualisation to be £2.63/ROC, to make up the total £6.50/ROC value.

CP19 has the 3rd highest volume of banked ROCs ever

During CP19 and more recently in CP20, a significant number of suppliers have ceased trading. They have supplied volumes in CP19 and CP20 and are now unable to meet the relevant RO supplier obligation.

As we have heard in recent energy news, a number of suppliers have ceased trading and some did not meet the statutory deadline of 31st October for the CP19 obligation.

37 energy suppliers failed to meet the early September deadline, leaving a record £276 million shortfall in the fund. This equates to around £2.63/ROC submitted through late payment and mutualisation.

Look out for our Non-Commodity Costs webinar and Generator Revenue Streams webinar in January 2022 for an update on the RO mutualisation and the price forecast for your business energy bills or generator statements.