The Future of Regulation: How to Move Forwards 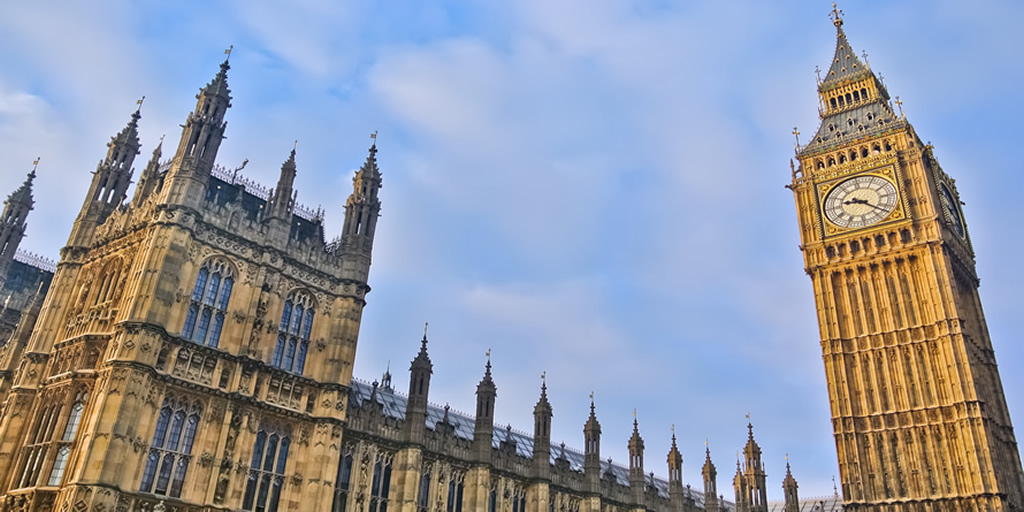 Ofgem’s performance has come under scrutiny on a number of occasions over the last decade. In this blog, Head of Regulatory Affairs, Colin Prestwich assesses the latest consultation regarding the energy regulator’s performance and what positive changes could come out of a shake-up.

In February this year, the National Infrastructure Commission (NIC) launched a Call for Evidence (CfE) on the performance of regulators across energy, water and telecoms as part of their wider Future of Regulation Study. This CfE came about due to a request from Chancellor of The Exchequer, Philip Hammond, who asked what might need to change in regulation in order to facilitate future investment needs.

In this context, it would be easy to view the proposal of a cross-sector ‘super-regulator’ as little more than a cost-saving exercise. However, looking further into the proposals, this could also provide an opportunity to benefit consumers more than just financially.

As has been highlighted by Prof Stephen Littlechild, the issue with Ofgem’s performance as a regulator stems largely from when the focus of Ofgem’s regulation changed around 2008; from being that of an economic regulator, to more of a champion of customers.

Ofgem was supposed to achieve long-term consumer protection via ‘promoting effective competition’, according to its regulatory duty. However, the merging of these two distinct aims: efficient economic regulation and providing specific consumer protection, has caused problems and led to the unintended consequences of various policy proposals.

The view that the energy regulator has struggled to achieve both aims is nothing new, as was evident in the review of the energy market conducted by the Competition and Markets Authority from 2014 - 2016, as well as proposals outlined by the Labour Party to scrap Ofgem ahead of the 2015 General Election.

The price-cap is the perfect example of the conflict between the objective of promoting effective competition and the desire to provide specific consumer protection - not to mention the contradiction associated with the way in which this policy was imposed upon the ‘independent regulator’.

Yes, setting an upper limit on Standard Variable Tariffs (SVTs) has protected a group of ‘typical’ domestic consumers from energy bills higher than £1,254 annually – a level deemed acceptable by Ofgem – but to the detriment of those consumers who shop around and look to find the best deal, who now find themselves paying more for their energy as a result.

It cannot be argued then, that this measure has protected consumers by promoting effective competition. The price cap has not only caused financial detriment to those consumers which are, ironically, held up as evidence of an improving market, but it has also led to price convergence on SVTs, the very opposite of effective competition.

We are of the view that reform, rather than revolution, is required. Doing away with a body so well versed with the industry would be unnecessary, but by returning Ofgem to its original role as an independent, economic regulator (it is the Office of Gas and Electricity Markets after all!) the industry specific body can achieve effective economic regulation of the energy industry.

Valuing consumer protections more highly requires a similar solution, as they are arguably too important to have to be compromised against economic aims. Both outcomes could be achieved more successfully by creating a ‘super consumer protections body’ rather than a catch-all super regulator.

Lots of Ofgem’s work surrounding consumer protections in the energy sector in the last few years has been focused on moving from prescriptive regulations into principles-based ones, focusing on outcomes rather than following the letter of the law. This lends itself perfectly to a cross-sector body, who can set reasonable consumer expectations based on overarching principles, regardless of the sector in which the consumer is affected.

By concentrating consumer protections and sector regulation into different bodies, both entities can focus on achieving beneficial outcomes through their own lenses. The existence of an independent consumer body might just take away the temptation for political interference too!