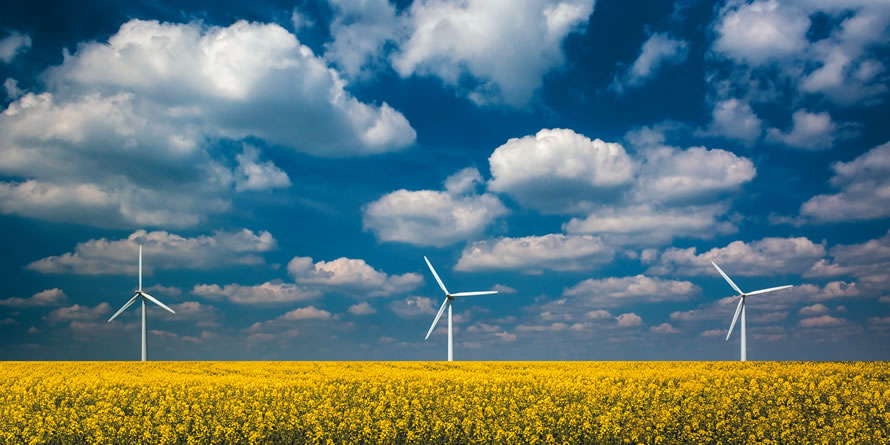 Independent generators are playing a key role in the transition to a low-carbon energy system. Here are the Top 10 facts about Britain’s independent generation market from our latest report.

To find out more interesting facts and key stats, download our new Energy Entrepreneurs Report for our analysis of over 5,000 projects by technology, ownership and region across GB.