Triads becoming more attractive for generators - but harder to hit 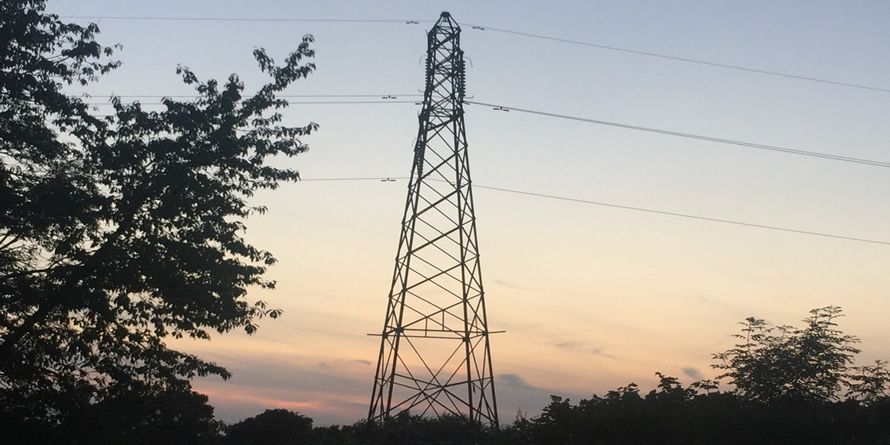 Triad payments are a valuable additional income stream for many generators. Head of Pricing Gavin Baker looks at some of the issues covered in SmartestEnergy’s latest Informer Series webinar for generators.

Predicting when Triad periods – the half-hours of highest demand on the electricity system each winter – might fall is becoming increasingly difficult. 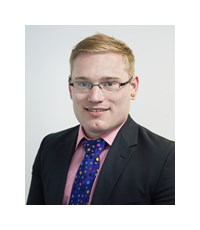 Looking at what happened in previous years highlights useful patterns such as 5.30pm being by far the most regular time, Friday being extremely rare and the fact that there haven’t been any Triad periods on a Saturday or Sunday.

While other factors such as temperature and levels of business demand can be used in conjunction with past experience to help narrow down likely Triad periods, forecasting exactly when they might fall is becoming trickier.

One factor is that a growing number of large energy users are actively looking to avoid likely Triad periods – and the significant costs involved - by reducing demand at peak times. Greater avoidance behaviour means there are now more instances of half hourly demand getting close to the Triad period.

Although it is becoming more difficult to predict when Triads might fall, our latest webinar highlighted that potential benefits of doing so are becoming more attractive with significant increases in Triad charges forecast in the years ahead.

That means there will be greater opportunities for generators to cash in, although given Triads are getting harder to predict, they will have to run plant more frequently over winter periods to maximise their chances of hitting one. Intermittent generation such as wind farms can also benefit from Triad periods.

SmartestEnergy offers a Triad alerting service which highlighted two of the three Triad periods this winter as “very likely” candidates which gave customers forewarning to take action if possible to optimise their position. Since 2008/09 the team has had a 90% success rate in calling Triad periods.