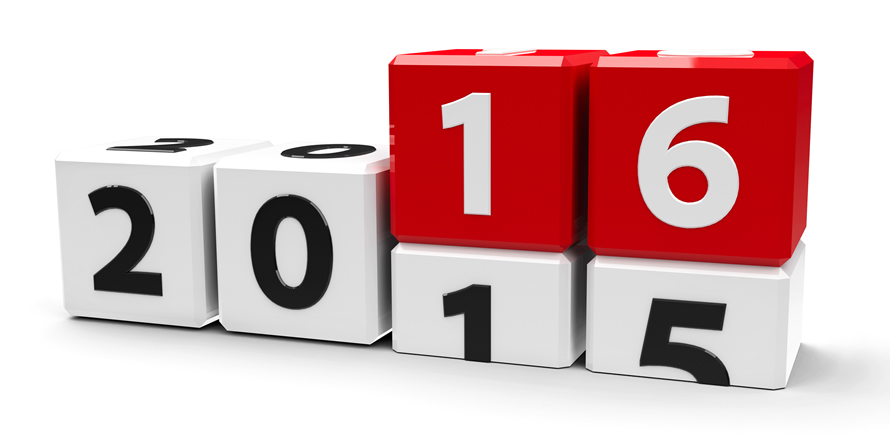 James Graham, Head of Direct Sales, reflects on a year of more change for the energy sector and looks ahead to what this year may bring.

For anyone with an interest in the energy sector, there was certainly no shortage of talking points in 2015.

The election of a new Government in Westminster prompted what was described as a “re-setting” of energy policy with key changes included the ending of Climate Change Levy (CCL) exemption for renewable generation. The new administration also signalled significant reductions or removal of renewable subsidies, the big losers being solar and onshore wind.

At the same time ministers said they wanted to see coal removed from the fuel mix by 2025 but highlighted a significant future role for nuclear and gas generation.

Some of the measures introduced as part of the reforms under Energy Bill also saw further progress during 2015. The second Capacity Auction, aimed at ensuring there is enough power to meet the nation’s needs, secured over 46GW of capacity for 2019/20, yet question marks remain about whether the outcome has delivered the intended objectives in terms of incentivising sufficient new build and sustaining the operations of some older plants.

Thousands of larger companies also had a new mandatory initiative – the Energy Savings Opportunity Scheme (ESOS) - to contend with, which it is fair to say saw compliance in general taken right to the wire. It will be interesting to see how much genuine change this initiative has kick started.

And of course 2015 also saw the Paris COP21 climate change conference, hailed as an historic turning point in the fight against climate change with leaders from 195 countries committing to keeping global average temperature rises “well below” 2C.

As 2016 progresses we will hopefully start to see tangible actions planned by individual countries and responsible organisations  to ensure they are on track to make their contribution to reducing global emissions.

Closer to home, this month will see the first transitional Capacity Auction, aimed at supporting greater use of demand-side response (DSR) to help tackle the energy trilemma.

From the interest we’re seeing among our customers in the potential benefits of DSR, it is an area which a growing number of businesses are keen to get involved in.

DECC is also currently looking at how DSR and energy storage could be more effectively used to contribute to supply security as the energy mix evolves and will use a consultation in the Spring to consider options for removing any barriers to further deployment.

In the generation sector, new Feed-in Tariff (FiT) rates will come into force in February following the Government’s review of the scheme and this year will also see the next round of the Contracts for Difference auction to support for larger projects. The round will be focused on less established technologies with offshore wind projects expected to win the bulk of funding.

Also worth considering are the proposed exemptions from renewable subsidy charges for Energy Intensive Industries. While these will provide well received reductions in costs for many businesses facing pressure from global competition with lower energy costs they will also result in an increase in these charges for non-exempt organisations.

Some of these changes will impact on the non-energy charges which now make a significant part of bills and we’ll be looking at this topic in more detail later this month in the latest in our series of Informer webinars. To sign up for the event on Tuesday 26th January 2016, click here.