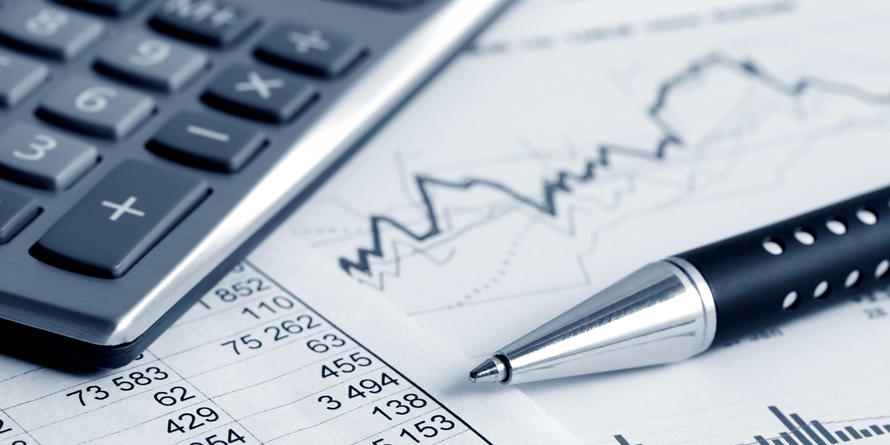 With falling wholesale electricity, business energy buyers may be paying less attention to their bills than a few years ago. But as Mark Cox explains, weak electricity prices are masking significant increases in non-energy costs which now make up almost half of bills.

Tariff cuts by some of the Big Six domestic suppliers in recent days have again brought focus on falling energy prices.

With oil prices testing new lows and weak global economic demand, wholesale electricity prices have reduced significantly in the past two years from over £55/MWh to the current levels approaching £35/MWh. That’s obviously good news for consumers, although makes for challenging times for generators.

Given such a steep decline in the cost of energy, it might be surprising to hear that forecasts we presented in our Informer series webinar last week suggest that total bills for business energy consumers will rise by around 3% this year.

That’s because non-energy charges, which now make up almost half of total bills, are continuing to rise and it is only the lower wholesale cost which is keeping a lid on bills.

These non-energy charges, which cover the cost of system and network charges along with renewable subsidies, have already increased steeply in recent years and forecasts suggest they will continue to rise above inflation for the foreseeable future.

Some of the biggest rises we are predicting are in the charges for renewable subsidies.

The Government’s move to exempt energy intensive industries from the cost of supporting renewable energy means a higher burden of the cost of subsidy schemes such as the Renewables Obligation and small scale FiT will fall on other businesses.

There are also some hefty rises in the pipeline for system and network charges, partly due to the significant investments being made in upgrades.

Future Distribution Use of System (DUoS) charges will vary depending on where a business is based but could reach into double-digit percentages in some areas.

Transmission Network Use of System (TNUoS) charges could also see businesses in some areas face eye-watering rises as the parameters which are used to calculated the charge change in value.

In Scotland for example, where the closure of the Longannet coal-fired station will have a significant impact on the model of generation and demand flow, TNUoS Charges have almost doubled for 2016/17.

The 3% rise in overall bills we are forecasting for this year may seem relatively modest but any upward movement in wholesale prices could see business energy buyers in for a shock.

To hear about our forecasts in more detail and what they could mean for your business, watch the webinar here.