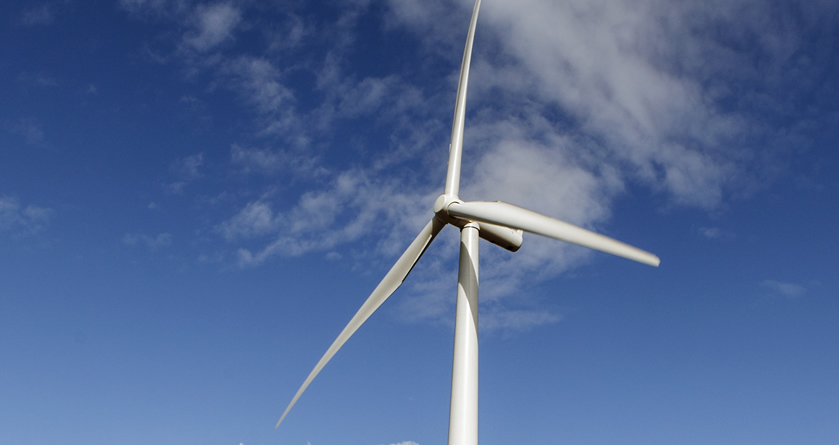 Independent renewable capacity up by over 8% despite subsidy cuts

However, as renewable subsidies continue to fall away the pace of growth in the sector – which includes projects owned by developers, farmers, landowners and communities - was the lowest seen since the report was launched in 2012.

With the Renewable Obligation Scheme closing to new projects last year and the Feed-in Tariff scheme due to close next March, the report highlights how energy entrepreneurs are now actively exploring new ways to make investments financially viable as they look ahead to a subsidy-free future.

“The reduction in subsidies has inevitably slowed growth in the independent generation sector but these latest figures underline the significant role energy entrepreneurs continue to play as the UK shifts to a decentralised, decarbonised and digitised energy system.”

Although growth has slowed, SmartestEnergy’s Energy Entrepreneurs Report underlines the significant contribution the independent sector is making in meeting the nation’s energy needs.

More than 8.4 million households can now be powered by renewable energy projects outside of the traditional energy supply sector. In total they make up 9.2% of the GB energy mix - double their contribution just five years ago – and are helping the nation set new records for the longest periods without coal generation for more than 130 years.

The 400 new projects commissioned during the year represent a rise of 6.2% on total project numbers at the end of 2016. Capacity saw a greater increase, with an additional 1GW (8.2%) rise taking total capacity up to 13.8GW. The 31TWh of electricity generated was worth just under £1.4bn.

Moving towards a subsidy-free landscape

Renewable energy projects capable of operating subsidy-free will be the exception rather than the norm for some time to come – particularly for less mature
technologies - but it is seen as the long-term direction of travel for the sector.

“As we enter an era where generators will increasingly be expected to ‘stand on their own two feet’ and operate without subsidies, they will need to become active participants in the new energy system to develop revenue streams,” he adds.

The report highlights routes to financial viability being explored including Corporate Power Purchase Agreements (PPAs) between generators and large energy users which provide generators with long-term revenue to secure finance.

The concept of Corporate PPAs has existed for years but the removal of subsidy support for renewables is expected to see the number of agreements accelerate. These agreements are attractive to large energy consumers as they can provide long-term price certainty for part of their energy supply. They could also support the company’s sustainability ambitions, demonstrating additionality by enabling a project that might not otherwise get built.

Our estimates show that 1.6TWh were consumed through corporate PPA’s last year, with the retail and banking sectors being among the most active, accounting for more than half of capacity. BT, Nationwide and Sainsbury’s are among the UK companies to have Corporate PPAs in place for some of their energy needs.

Extending the concept of co-location with battery storage

There is also a growing focus on the opportunities from co-location of storage with renewable generation and generators are considering new ways to structure commercial agreements to tap into new revenues.

While recent discussion on the topic of co-location has focused on adding battery storage to wind or solar projects, it could also include building multiple generation assets on the same site to share infrastructure. Innovative developments are showcasing the different options available, such as the Levenmouth Community Energy Project in Scotland which features a wind turbine and solar PV connected to a hydrogen storage facility.

“Demand for renewable energy continues to grow and there will be huge potential for those independent generators able to successfully navigate the new landscape ahead,” Robertson concludes.