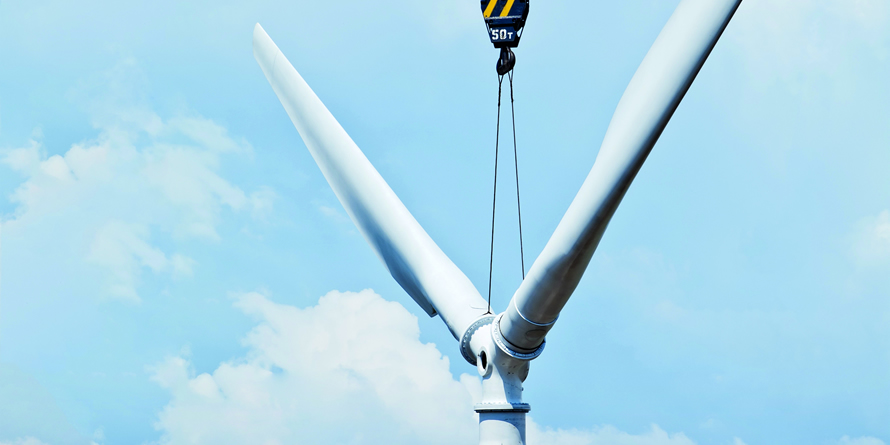 Independent renewable generators can help offset falling revenues by being smarter about when they sell their power, finds a report from SmartestEnergy released today.

It reveals strong demand from independents for expert support on hedging, and SmartestEnergy is launching a unique trigger-based managed Power Purchase Agreement (PPA), which enables generators to take advantage of a rising market and protects them when prices fall.

Power prices are becoming increasingly volatile. Since January 2015 baseload power prices for Winter 2017 have ranged from £35/MWh to £51/MWh. Generators who sell at the wrong time can miss out on tens of thousands of pounds. However, around 30% of generators under PPAs still opt for a fixed product according to energy analysts Cornwall Insight, typically taking a single price for their power once a year.

“Independents know that they can benefit from a more active hedging strategy but most lack the experience and resources to do this. We have responded by developing an industry-first product designed to help generators make the most of their assets and support continuing growth in the sector.”

Independent generators have been hit by steep cuts in renewable subsidies, Triad payments will drop sharply from 2018 and wholesale energy prices are expected to fall by 19% over the next three years.

They recognise that they can benefit by taking a more active sales strategy. SmartestEnergy surveyed 39 generators across all renewable technologies accounting for approximately 10% of the PPA market:

Under the ManagedPPA SmartestEnergy traders monitor the market on behalf of each generator, working to agreed guidelines. When prices rise 10% above an agreed reference price it will trigger a sale but a fall of only 5% is needed to trigger a sale.

They operate a two-year, four-season hedging strategy. In the nearest two seasons each time a trigger is hit 50% of remaining capacity is sold. However, in the two later seasons only 25% is sold at each trigger point in order to maximise the opportunity to benefit from future price growth.

Market analysis indicates that, on balance, this long-term hedging strategy can enable generators to achieve higher revenues than a once-a-year price fix. The report looked at three example projects ranging from 1-10MW, comparing the revenues achieved from a fixed PPA over two-year periods to those that would have been achieved using the ManagedPPA triggers during the same period: