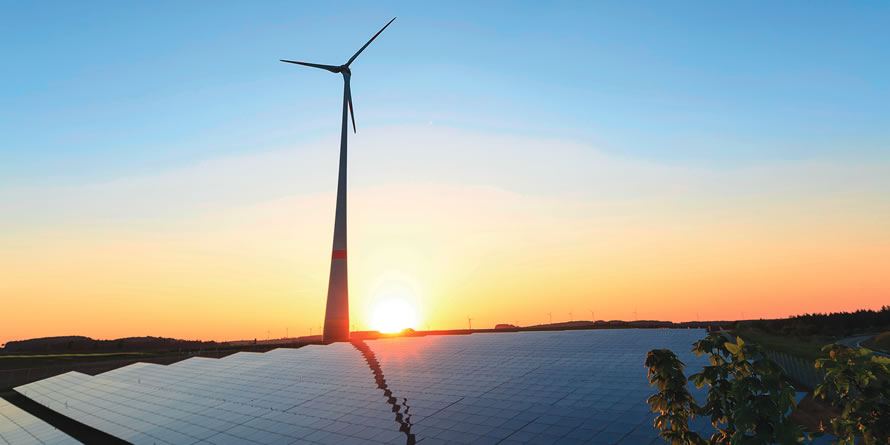 In the four years since SmartestEnergy began tracking independent renewable energy generation across the UK, almost £2.5 billion has been invested in projects above 50KW, more than doubling independent capacity from 4.7GW to nearly 11GW – 40% of UK renewable power.

In 2015 independents generated more than £1 billion of electricity from a total 5,467 projects, enough to power 6.2 million households and the equivalent of taking 8.9 million cars off the road.

Robert Groves, CEO of SmartestEnergy, said: “Energy entrepreneurs are indispensable to Britain’s energy future, driving change towards a flexible, efficient, low-carbon power system. They are creating new jobs, improving our energy security, and helping to meet climate change targets, and there is evidence that rapid growth in renewables can bring down electricity prices.

“Traditional electricity supply companies are in no shape to deliver the change that is needed. The Big Six are suffering in this low-carbon transition - share prices and dividends are falling, companies are laying off staff and some are even breaking themselves up. These incumbents are slow moving, beset by problems, and lack funds for investment.

“By contrast, the energy entrepreneurs are small, nimble and innovative. They have attracted a global pool of capital to invest in Britain’s renewable capacity and are taking advantage of technologies like wind and solar which are rapidly coming down the cost curve. They are starting to invest in battery storage which will play a key role in our future energy system and offers exciting new business opportunities.”