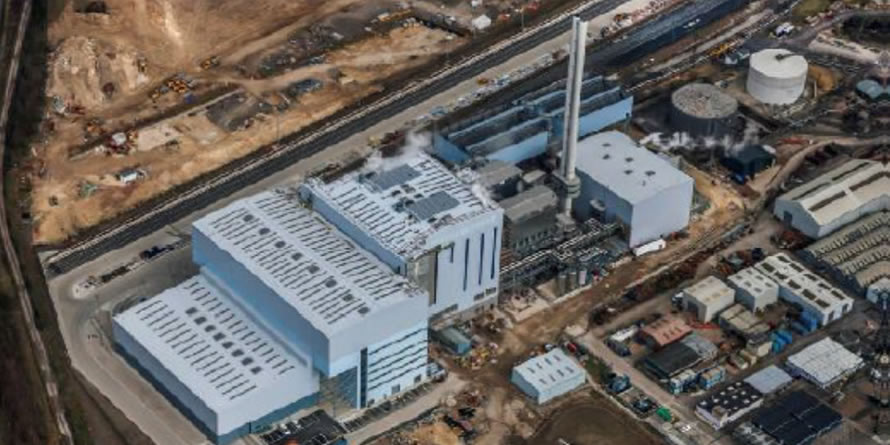 One of the UK’s biggest-ever low carbon power purchase deals has been signed ahead of commercial operations starting at the £300m Multifuel energy plant later this year.

Multifuel Energy Limited (MEL), a joint venture between SSE and US-based Wheelabrator Technologies Inc., has signed a two-year Power Purchase Agreement (PPA) with SmartestEnergy for the output from the Ferrybridge Multifuel 1 project near Knottingley in West Yorkshire.

The PPA signed with SmartestEnergy, one of the largest power purchase deals seen in the sector, is expected to be worth around £75m over the contract which also covers generation during the commissioning phase which is now in its final stages.

Tom Maillet, Director of Engineering and Operations for MEL said:

“Signing this Power Purchase Agreement is another step forward for the Ferrybridge Multifuel 1 facility and this will allow a new supply of low carbon electricity on the national grid at the earliest opportunity. The tender process was highly competitive and SmartestEnergy offered the best overall commercial package.

“We have been impressed by the approach taken by the SmartestEnergy team during negotiations and look forward to our business relationship.

Under the agreement, SSE will purchase the Levy Exemption Certificates (LECs) which are granted for electricity produced from renewable energy sources.

“We are delighted to be involved in such a significant project which will play an important role in meeting the UK’s energy needs with sustainable low-carbon baseload electricity.”

More than 500 jobs were created during the three-year construction phase for the plant and involved many local and regional companies.

Some 46 people are now employed full time at the facility which has been built on land next to the existing Ferrybridge 'C' coal fired power station near Knottingley.

MEL has applied to build and operate a second Multifuel power station at the Ferrybridge site (known as FM2). If planning permission is granted to FM2, both plants will be capable of treating over one million tonnes of waste derived fuels each year.

> Read more about the project here