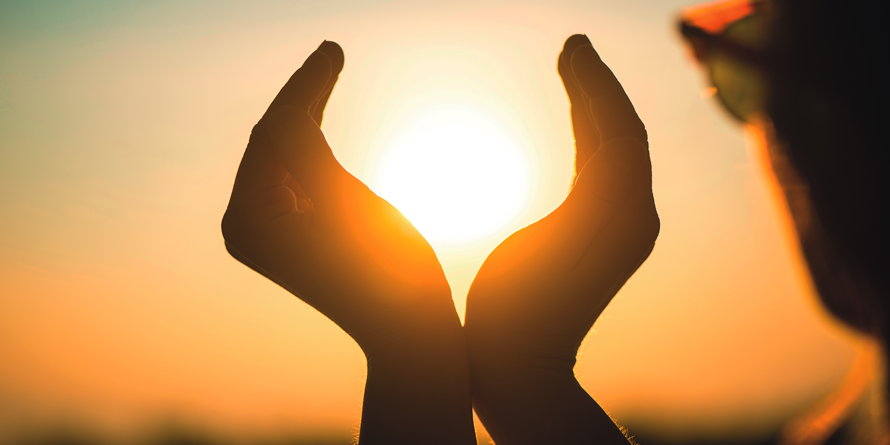 A charity which helps tackle global poverty through the development of renewable energy projects is being supported by SmartestEnergy.

Renewable World was chosen by staff to be the company’s corporate charity for 2016/17.

The organisation works to help the 1.3 billion-plus people in the world without access to reliable electricity through renewable energy projects aimed at improving local incomes, health and education.

“We work with many communities in the UK who are generating valuable income from renewable energy projects and it is fitting that our staff chose Renewable World as our charity of the year.

“By helping communities in the developing world have access to renewable energy the charity is playing a significant role in dramatically improving the day-to-lives lives of many people.”

“I’m absolutely delighted that Renewable World has been chosen by the staff of SmartestEnergy to be their Charity of the Year 2016/17.

“Funds raised over the year will help lift people in developing countries out of poverty through the power of renewable energy.  It really makes a difference when companies choose to support us and we look forward to working with the SmartestEnergy team through this coming year.”

Recent developments the charity has been involved in include a solar-powered water pumping project in Nepal which uses PV solar panels to generate power and run a water pump.