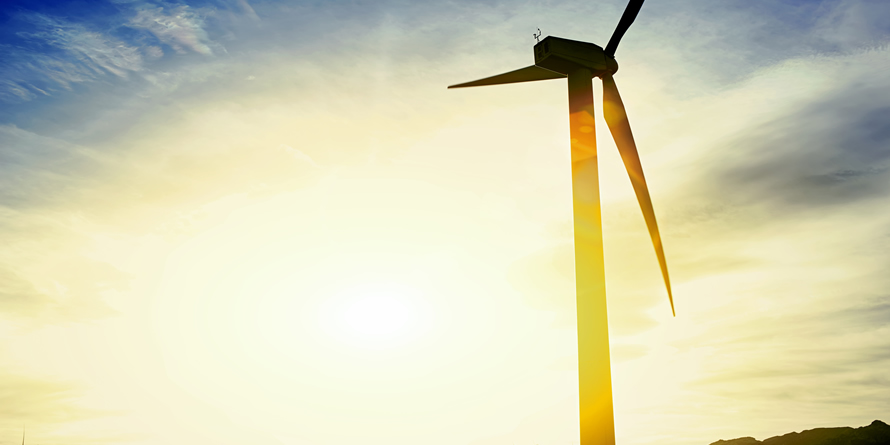 Clean electricity adds less than 1% to power bills and responds to demand from customers, investors and politicians.

Renewable electricity makes good commercial sense in the drive to a low-carbon economy, but many British companies are missing out on significant business benefits, a report from SmartestEnergy warns today.

The report, Business and the Renewables Revolution, reveals that switching to renewable power is the quickest and most cost-effective way for most organisations to cut their carbon footprint, it adds less than 1% to power bills, and it responds to increasing demand from customers, investors, and politicians.

However, while 74% of the UK’s 100 biggest companies have set carbon-cutting targets, only 38% of the FTSE 100 purchased renewable electricity in 2015, according to carbon management consultancy Carbon Clear.

Robert Groves, CEO of SmartestEnergy, said: “Smart companies should rethink their energy supply and understand the benefits that switching to renewables can bring to their business, to the economy, and to tackling the global threat of climate change.”

Confusion over buying renewable electricity has held business back, according to a report from the Aldersgate Group, which represents companies with a collective turnover of over £300 billion. It called for clear labelling of the carbon content of electricity and calculated that the measure could see low-carbon power provide nearly half of all industrial and commercial demand by 2020, up from 14.4% to 48.3%.

In response to this business demand, SmartestEnergy has developed a suite of 100% renewable products with the UK’s first energy labels clearly stating the source and carbon content of electricity.

Richard Tarboton, Energy Optimisation, Executive Director, at EY, was part of the team which produced the Aldersgate report. In the foreword to Business and the Renewables Revolution he writes: “Companies want to do the right thing but need clear solutions. Energy labelling, coupled with a greater awareness of the low cost and business benefits of renewable power, are set to take it mainstream. And the greater the demand from business the more we will see investment flow from fossil fuel generators to low-carbon renewables.”

The report sets out significant business benefits which give companies scope to more than recoup the minimal extra cost of buying renewable electricity.

Business can make a big impact by switching to renewable power

Business uses more than 56% of all power generated in the UK so it has a major role to play in meeting national climate change commitments. The government aims to generate 30% of electricity from renewables by 2020, up from 23.5% today, but PwC has warned that to meet binding carbon targets the UK may need to source up to half its electricity from renewables by 2020.

In the UK, SmartestEnergy customers purchasing renewable energy already account for 2.8% of all industrial and commercial electricity demand. The 4.2 terawatt hours of clean power they purchased in 2015 avoided 2.24 million tonnes of carbon dioxide emissions, equivalent to taking nearly one and a half million cars off the road.

Climate change is the biggest threat to the global economy, according to the latest Global Risks report, a survey of nearly 750 experts conducted by the World Economic Forum. Private sector electricity consumption is responsible for 15% of the world’s carbon emissions, and in the wake of the Paris Climate Summit business is under pressure as never before to support the drive to a low-carbon economy.

UN Secretary General Ban Ki-moon has called on global business leaders to double investment in wind and solar energy to $600 billion a year by 2020, telling them to act decisively to hasten the transition to a low-carbon economy.

More than 400 investors with $24 trillion in assets have pledged to work with companies they invest in to minimise climate risks and to seek out opportunities to invest in renewable energy.

Apple, Nike and BMW are among dozens of global brands from a wide range of sectors who have pledged to power all their activities from renewables, in a global trend which is gathering momentum.