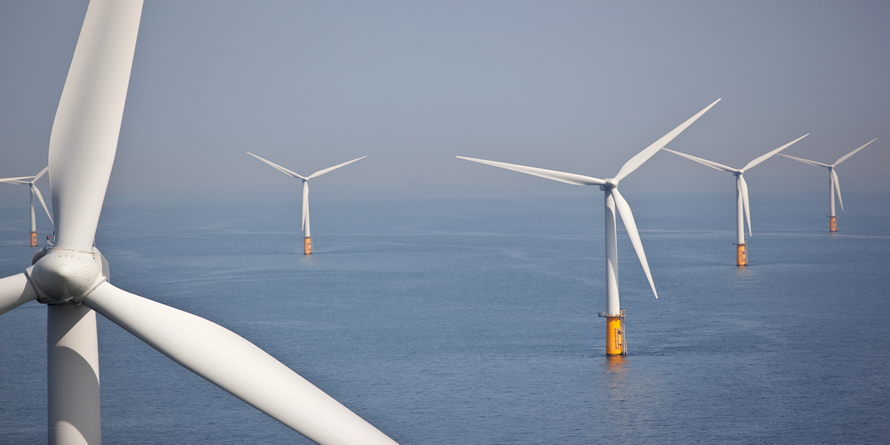 Ahead of May’s Contracts for Difference (CfD) auction, Head of Renewable Origination, Rob Luke, takes a look at what we’re expecting from the upcoming event.

Sure, a lot of talk at the moment is about the withdrawal of subsidy support and how generators are facing challenging market conditions. However, we should still be positive in instances where there is support available for renewable generation, as we welcome the CfD auction confirmed for 29th May.

The auction will see 15GW of eligible tidal, offshore wind and island wind projects compete for 6GW of capacity alongside other technologies, by bidding for the lowest strike-price - a guaranteed ‘per MWh’ rate of return for the power produced by their project. Naturally, economies of scale come into play under such rules, meaning that bigger projects tend to win the most contracts as they can operate at a lower strike-price.

Offshore Wind, tidal stream and wave power, anaerobic digestion, geothermal and biomass with combined heat and power projects are all eligible for funding from the total £65m annual budget on offer.

Large offshore wind projects are expected to account for the lion’s share of successful bids. Similar results have been seen across Europe, where projects in Holland and Germany have even bid for £0/MWh strike-prices. However, this has only been achievable due to differing market dynamics – for example in respect to the water depth of the turbines and transmission connection costs.

In terms of achieving lower prices, it’s also worth mentioning that the government’s continuing insistence on only allowing ‘less-developed’ Pot 2 technologies to compete in the auction, prevents the deployment of renewables at the lowest cost to energy consumers.

Onshore wind has continually shown itself to offer the lowest Levelised Cost of Electricity, so as more projects deploy, it’s time to take consumers into account too and ensure they are realising best value for money.

With that in mind, generators need to be looking at how to achieve optimal value from their project. SmartestEnergy can help you get the maximum out of the opportunity, thanks to our experience of supporting generation projects in receipt of CfDs through our CfD PPA; a 15-year contract which aligns with the standard CfD commitment. CfD generators can then choose to take the Market Reference Price (MRP), either baseload or intermittent depending on their technology, or opt to forward hedge their power.

Get in touch to find out what we can offer your project, or take a look on our website. 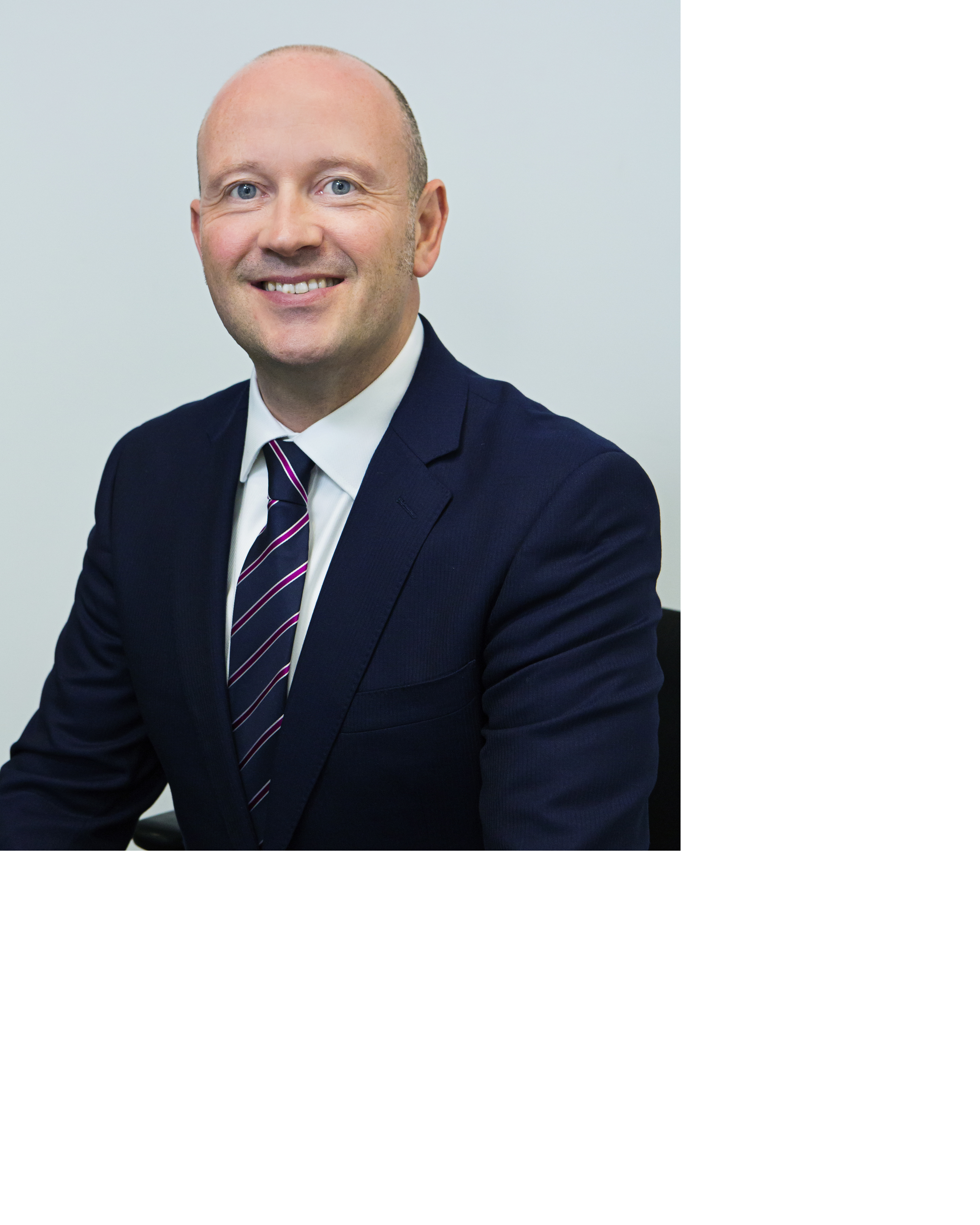 Robert joined SmartestEnergy in 2017 and is responsible for the development and delivery of bespoke Power Purchase Agreements (PPA).
With almost two decades of experience in the energy sector, he has significant expertise in originating and closing long term, bank financed agreements. Robert was previously with Total Gas & Power where he spearheaded the building of its UK-based renewable energy portfolio, and also held a number of senior positions in both I&C retail and procurement. He holds a BA (Hons) in Economics and Public Policy from Leeds Metropolitan University.

> Connect with Rob on LinkedIn