SmartestEnergy Celebrates its 20th Anniversary: Shaping the Energy Landscape Since 2001 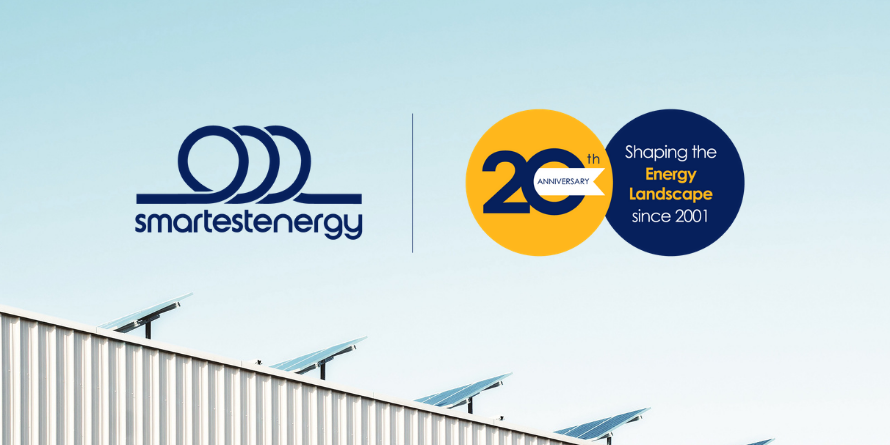 Having been established as an aggregator of independent generation projects in 2001, SmartestEnergy marks its 20th Anniversary this year and reaffirms its commitment to driving a smarter transition to net-zero globally.

SmartestEnergy’s start-up journey in the early 2000s was intertwined with renewable energy from day one. SmartestEnergy took on a role championing independent generators embarking on new and ambitious renewable energy projects before commercial incentives were introduced – such as the Renewable Obligation Scheme that launched in 2002 and the Feed-in-Tariff (FiT) following in 2010 – raising the importance of net-zero carbon. 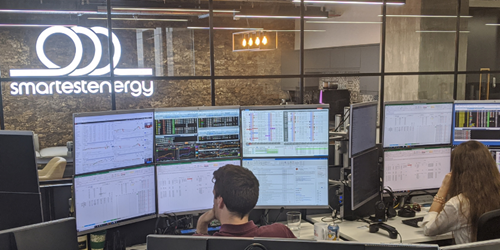 In 2008, SmartestEnergy entered the UK supply market and quickly became a supplier of choice, winning the accolade of ‘Energy Suppler of the Year’ in 2012 and 2018. As an asset light energy company, SmartestEnergy provided an attractive alternative to the existing ‘Big Six’ energy suppliers, offering competitive renewable energy supply products.

More recently, with continued innovation and a vision to shape the energy landscape globally, SmartestEnergy’s key milestones include:

Robert Groves, Chief Executive Officer, SmartestEnergy, commented on the company’s future priorities, saying, “As we look to the future beyond these 20 years, our unique business model will evolve so we can continue to support generators adding vital renewable energy capacity to the grid and accessing new revenue streams in a post-subsidy era, while also providing the products and tools our supply customers need to reach their net-zero ambitions.

He added, “Our global teams will be focusing on new product development, technology enhancements and delivering exceptional customer experience to maintain our excellent customer satisfaction scores.”

Throughout the year – and while still working remotely during the COVID-19 pandemic – SmartestEnergy will celebrate its 20th Anniversary by sharing employee memories and long-standing customer testimonials via its website and social media channels. Look out for the hashtag #20yearsofsmartestenergy along with any posts.

> Read more about us