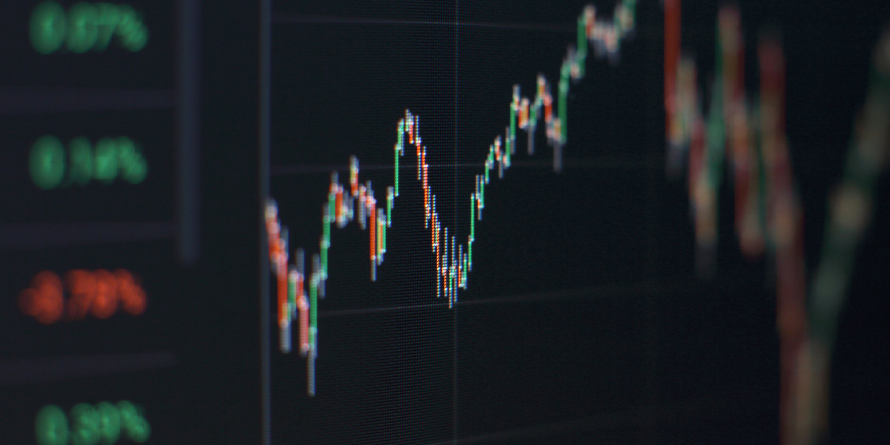 Earlier in the week, temperatures indicated a slow reversion back to seasonal normal expectations, with prices ticking back up. More noticeable changes expected later in this month. Norwegian flow to the UK remained stable, increasing slightly day on day.

Freeport LNG, which supplies about 20% of U.S. LNG exports, was shutdown following an explosion and fire on June 8 and was due to reopen in October. Freeport has not released any information on an official restart plan with the Pipeline & Hazardous Materials Safety Administration, which implies there may not be a restart of the facility until later in November. Russian LNG shipments to EU are at a record high, showing an increase by 46% in the first nine months of 2022 from 2021. Gas demand in China is cooling and showing the first decline in 20 years.

Last week ended with power markets opening cautiously in the morning to the late statement made on Thursday night by EDF confirming the reduced nuclear output target for 2022 to 275-285 TWh from 280-300 TWh, linking delays to maintenance work on its reactors to the recent worker strikes. Despite analysts warning of risks to France winter power supply, current fundamentals dominated market sentiment with strong supplies, high stock levels and continued lower consumption forecasts for gas seeing prices pared back for front month as well as seasons.