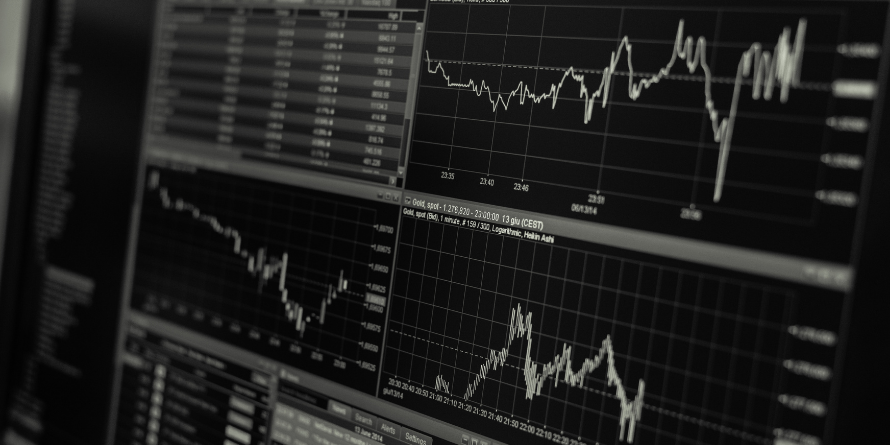 As the industry responds to the energy cap, Head of Sales Trading Fanos Shiamishis and Spot Power Trading Analyst, William Lake comment on the energy market activity we’ve seen so far in 2022.

As predicted, the news of the energy price cap was announced by Ofgem on Thursday 3rd February. The regulator has confirmed the energy price cap will rise by 54% from April 2022. This is an increase of £693 from the current winter cap of £1,277 in response to the unprecedented rise in power prices we've seen this winter.

In today’s industry briefing webinar, we looked at the industry response to the price cap and provided an update on the driving factors around gas shortage supplies and geopolitical issues that continue to cause these extraordinary levels of volatility across the forward markets and shorter-term spot markets.

News of EU gas shortages and tensions between Russia and Ukraine continued to hit the headlines. January gas prices across NBP and TTF ensured that Europe remained the largest export destination for US LNG supplies for the second month in succession. Meanwhile, the escalating threat at the Ukraine/Russia border with Russia and NATO forces transporting heavy artillery to the region caused many books to cover off any shorts into the summer. Intermittent minimal Russian gas exports, with milder temperatures, saw some respite but the underlying fundamentals remain with EU gas storage levels remaining low, which continues to support the front season. As January progressed, the colder outlook eased off indicating the weather risk scenario had subsided for now and wind generation remained strong throughout the month to help keep day-ahead prices lower than Dec-21.

The maximum system price for January was £4035.98/MWh set on the 24th between 5:30pm and 6:00pm. The system had frequently been running short all day and multiple CCGT and coal units came on to take advantage of these high prices. Between 1pm and 7pm, Drax 6 set the top accepted offer at £4,050. Demand peaked at just under 45GW and wind output was very low at 1GW. Periods of high demand and low wind generation led to the De-rated Margin value - the amount of excess supply above peak demand - being incredibly low at about 1GW during the same period. When there is so little availability for the National Grid ESO to call upon, violent price swings occur as seen on this particular day. There were also no major losses of thermal or nuclear generation during the day.

The minimum system price dropped into negative figures reaching -£77.55/MWh on the 3rd January during a five-hour window of consecutively negative prices, which occurred between 1am and 6am. The system went nearly 2GW’s long during this time as demand on the morning of the New Year bank holiday was incredibly low at only 22GW. The entire New Year period was very windy, and wind out turned on average 10GW between the 31st and the 3rd, and over 2.5GW of wind was curtailed by the National Grid on the morning of the 3rd January due to system flow constraints.

Maximum Day Ahead N2EX prices (Base) reached a peak of £311.50MWh on 14th January and the average daily base price on N2EX was £182.80. January saw another month of high prices but failed to reach the peak monthly average value set in December of just under £245. Periods of high wind at the start and end of January saw wind generation comfortably hitting 10GW on multiple days, which temporarily eased high base prices. The situation in Ukraine continues to threaten UK and European gas supplies. European gas storage facilities are nearly a quarter less full than at this stage last year, pushing prices up on both the TTF and NBP exchanges. The US is offering support to secure non-Russian LNG supplies should there be conflict in Ukraine. The minimum price was £56.25/MWh on 2nd January. The Sunday after New Year saw very low demand as well as high wind outturn.

Last week, we saw comments from industry analysts, Cornwall Insight, in the trade press about the significant changes needed to long-term energy strategies to avoid this level of vulnerability to such variable wholesale prices for the UK, that could last until 2030 based on their power curve projections.

We’ll continue to bring you our monthly market commentary via our webinars and blogs to help your business stay well-informed on the unprecedented market conditions we’re seeing.