Balancing and Blackouts: How the Changing System is Presenting New Challenges 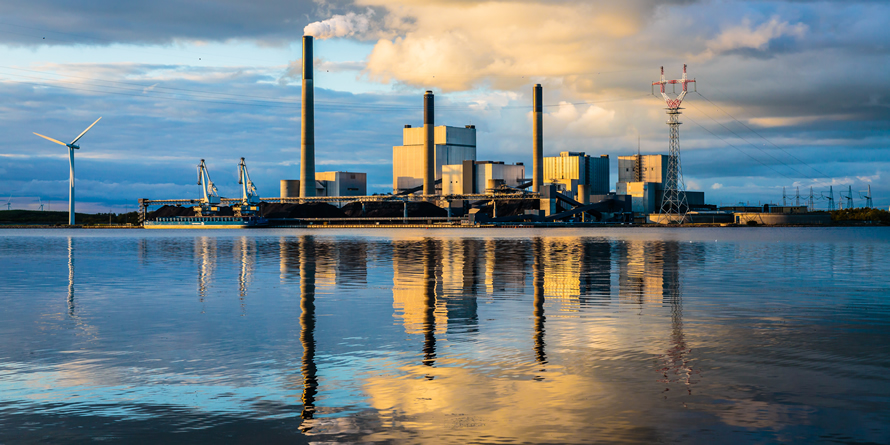 Following last Friday’s blackout which affected a number of areas across the country, Head of Asset Backed Trading, Simon Kneale takes a look at the changing nature of the issues facing National Grid and their impacts on system cost.

Friday’s event was both unusual and unexpected. In fact, the blackout which hit around rush hour, represented the biggest such power cut in Great Britain (GB) for over a decade.

Caused by the almost simultaneous failures of the 1.2GW Hornsea offshore windfarm and the 727MW Little Barford gas station, the power cut came as a result of frequency dropping below National Grid’s minimum 49.5HZ level (it actually went down to 48.91HZ).

Rate of Change of Frequency (RoCoF) has been an issue on National Grid’s radar for a while, but if this incident shows us anything, it’s that more flexible, decentralised assets capable of responding to system issues quickly are required.

Battery storage in particular has the ability to respond to such issues in a matter of seconds, so increasing the proliferation of distribution connected flexibility would not only meet the technical requirements of keeping the system in balance, but also spread the risk away from over-reliance on larger generators.

This isn’t the first time we’ve seen notable events on the system this year though.

Less than two months ago, on June 24th, system prices hit £375/MWh as a combination of solar and wind generation delivering less power than forecast, interconnectors not fully delivering into GB and higher than expected demand, led National Grid to call on the coal-fired Ratcliffe-on-Soar power station to deliver. Unlike the blackout, this was a reserve, rather than a frequency concern and National Grid managed the issue using the tools available to them ahead of time.

Prior to this however, GB had been experiencing more instances of negative pricing than ever before. Over the bank holiday weekend towards the end of May, high levels of wind generation, coupled with unusually low demand turned prices negative for nine consecutive hours, the longest such period ever observed in GB. Reaching a nadir of -£71.26/MWh, National Grid had to request generators turn down in order to balance the system, spending around £6.6m in balancing costs to do so.

What this all shows is that National Grid, in normal circumstances, have the tools available to meet the new challenges they face as GB System Operator. However, more renewables on the grid does mean that generation will be more intermittent, and balancing is therefore more difficult. The traditional scenario of more balancing being required in winter just isn’t the case anymore, with changing peaks for BSUoS prices also highlighting the change.

However, what the volatility does provide, is opportunity for those able to respond to these system issues quickly. Both peaking gas generation and storage assets are going to be key to enabling the decarbonisation of the GB electricity system, as those are the technology types capable of complementing renewables. To find out more about the opportunities available, take a look at how we can help manage your flexibility.