CfD Challenges and the Case for Onshore Wind 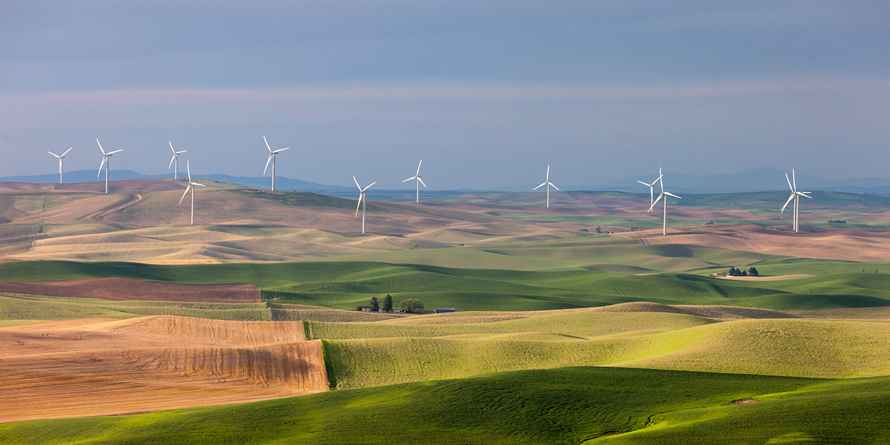 After the bidding window for Contracts for Difference (CfD) was extended following a legal challenge, Head of Renewable Sales, Chris Smith has assessed the challenges facing onshore wind and whether the technology might yet be able to access the funding.

Onshore wind has not been allowed to compete for CfDs for some time now – in fact you have to go back to the very first round of CfDs awarded in 2015 to find the last time that particular technology was allowed to bid for funding.

The official line is that CfD funding is now only open to ‘less-established’ technologies, with the aim of providing support to those technologies which need further support before they can reach grid parity. However, this does come at added cost to the consumer, when you consider the opportunity cost of not including onshore wind (and for that matter, solar). It’s also important to note that the UK is a global leader in terms of offshore wind deployment, raising questions over whether or not it should be considered less established.

This seems all the more odd when you consider that at a time where energy is consistently making headlines due to rising cost to the end consumer, government chooses to ignore the technology which has been show to produce the lowest Levelised Cost of Electricity. Onshore wind offers less construction risk than offshore wind projects too, making the distinction seem all the more arbitrary. With repowering old turbines also an option, it does seem that a significant opportunity is being missed by not allowing this technology to compete for funding.

Its worth noting that the current situation does also hark back to the Conservative government’s 2015 election manifesto, in which they pledged not to support the deployment of onshore wind. This is thought to be driven in part by NIMBYism (Not In My Back Yard) due to concerns about the visual impacts of onshore wind projects on the landscape.

The challenge raised to the CfD scheme by Banks Renewables seems to have sufficient grounds then, particularly on the basis that Banks consider the existing mechanism is “discriminating in favour of offshore wind and other renewable energy technologies.”

Government remain confident in the scheme remaining as is, arguing that “we run the scheme lawfully and will be contesting this claim.” It’s only fair to note at this point that the last CfD auction was run without onshore wind included, so this may be viewed as having set a precedent.

The question that needs to be answered therefore is whether or not the scheme is justified in only supporting certain types of technologies. With the renewed focus on decarbonisation created by government’s new commitment to Net Zero by 2050, it would seem that now could be a good time to introduce onshore wind back into the fold to compete for subsidy – particularly when considered against the closures of the Renewables Obligation and Feed-in Tariff schemes to new projects.

With the Capacity Market still suspended, both of government’s flagship support schemes are now facing legal challenges relating to the participation of specific technology types. Whether or not the CfD challenge is successful remains to be seen, but if nothing else, this has certainly put onshore wind (and the wider idea of a level-playing field for all generation) back on the policy agenda. 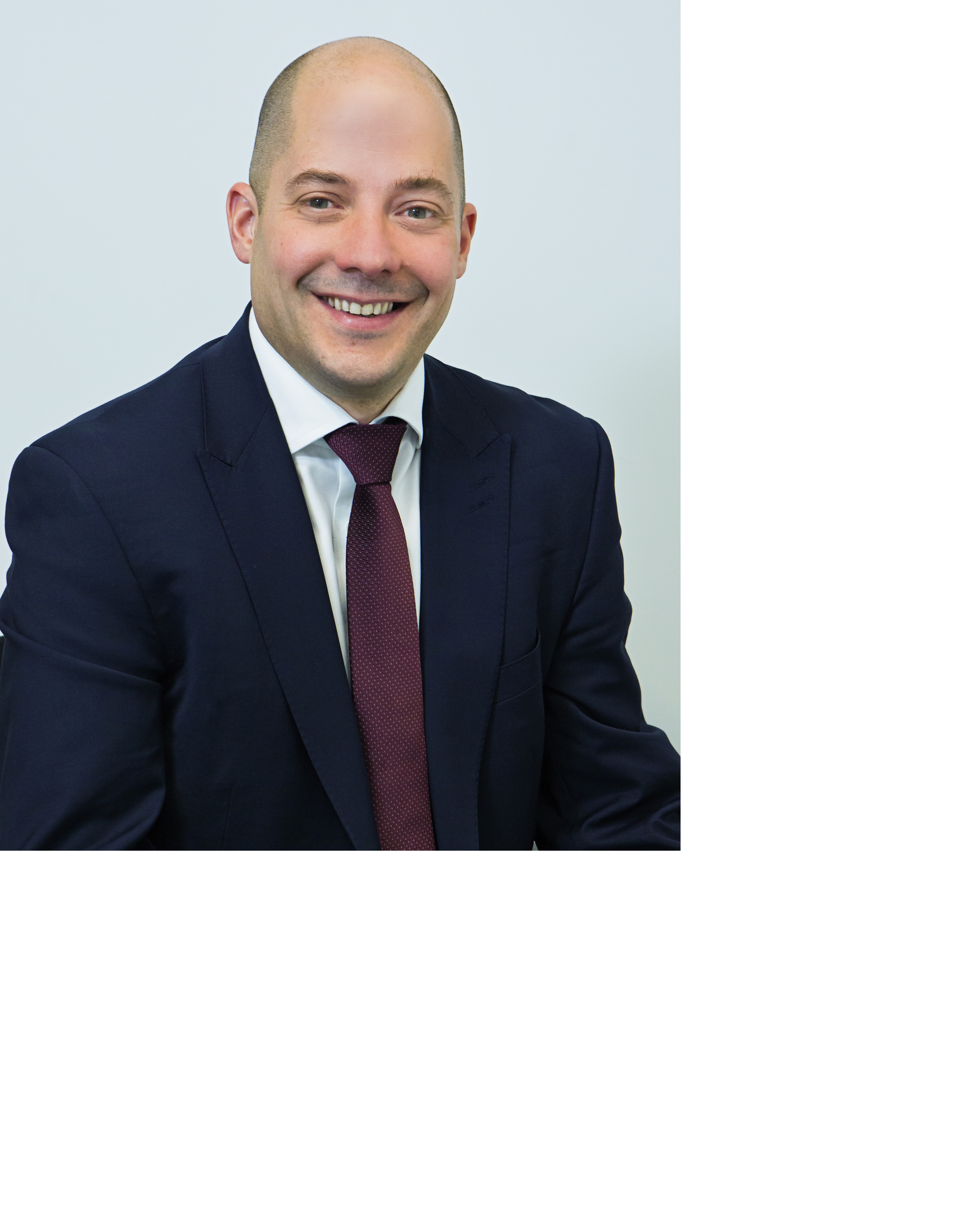