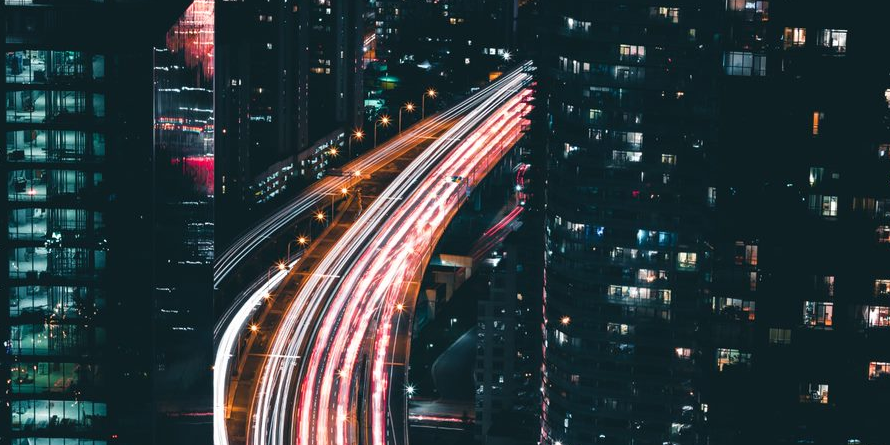 After Ofgem’s publication of the next round of network price controls (RIIO 2) Head of Pricing, Tom Putney outlines the importance of the determination as well as what it means for business consumers looking forwards.

Revenue = Incentives + Innovation + Outputs (RIIO) is a price control framework which governs the revenues that the UK’s Transmission and Distribution Network Operators are allowed to make. RIIO 2 replaces the previous first price control (RIIO 1), running from 2021-2026 for the Transmission Network Operator, whilst the equivalent determination for DNOs is set to come into effect in 2023.

The process requires the network owners to submit business plans on their intended spending on network investment over the price control period and is then reviewed in detail by Ofgem. Ofgem’s draft determination, issued in the summer, saw significant reductions in the network owners planned spending and was strongly challenged by the network owners. The regulators final determination did see an increase in the amount of investment permitted, bringing it broadly in line with current levels albeit 16% well below that requested in the business plans.

The most eye-catching number in the final determination however is the level of allowed returns the network owners can make on the investments, with return on equity being set at 4.3%. This is substantially below the current level of 7.8% and is undoubtedly good news for consumers - bringing an estimated £2.3bn reduction in costs.

Why is it important?

The price control is one of the single biggest influences on the rates which consumers pay for both Transmission Network Use of System (TNUoS) and Distribution Use of System (DUoS) charges. With it being set for 5 years at a time, these results will have a long-lasting effect too.

Beyond financial concerns, the amount networks are allowed to spend also has an impact on the ability of network owners to enable the transition to net-zero. Increasing investment is required on the transmission network to help alleviate the impacts of growing wind generation, often in remote locations,  whilst the distribution networks face challenges from growing levels of embedded generation, increasing Electric Vehicle take up and the push for the electrification of heating.

Ofgem has acknowledged that these challenges of moving to net-zero are likely to require flexibility in funding, as it is not clear when and what investments may be required. Rather than risk a too high investment allowance based on future projections, they have instead set out the possibility for a further £10bn of spending for strategic investments needed to meet net zero.

The full impact of changes on TNUoS tariffs will be seen at the end of the month, when National Grid are set to publish their final tariffs for 2021/22. However, this is just one of a number of notable changes to TNUoS tariffs this year, including the removal of the residual from Generator Tariffs which was recently approved as part of the Targeted Charging Review.

Soon, the focus will move on the distribution price control, with the DNOs expected to submit their business plans by the end of the year. Ofgem’s final determination is then expected a year later, ahead of the price control being effective from Apr-23. The tensions seen in the transmission determinations are expected to be even prevalent, with the need to balance consumer costs with the drive to net-zero.