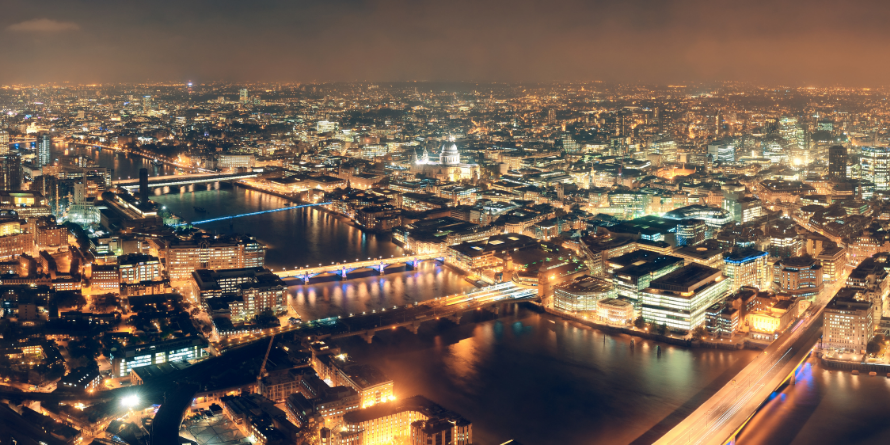 UK short-term power markets saw record prices in January due to a combination of factors. Colder than expected weather and the end of auction coupling between the continent and the UK - having left the Internal Energy Market due to Brexit - were some of the drivers behind a record of four days with hourly N2EX Day-Ahead prices above £1000/MWh. Additionally, the NBP UK Day-Ahead gas price rally riven by colder weather across Europe and Asia was also a factor in power prices reaching these levels, whilst plant unavailability in the UK due to outages contributed too.

Power prices have remained relatively steady throughout the month of January. The Summer-21 contract opened the month around £52.50/MWh, dropping to a low of £49.90/MWh as gas consumption forecasts softened in mid-January. S-21 has since rebounded to its current level of around £53.12/MWh. The year opened with significant short term risk premium for January Balance of Month and February power and gas due to the sustained cold outlook, insufficient gas stock in some regions (across Europe and Asia) and a squeeze on LNG and Freight.

Colder temperatures experienced over the past few weeks have contributed to the slight upward trend in seasonal gas prices too. Summer-21 now trades around 43.82p/th. Lower LNG supply and reduced German gas storage levels supported near term contracts after lower than seasonal normal temperature forecasts prevailed.  By late January, a lot of the early cold weather demand premium started to fall out, whilst the Summer-21 contracts held some gains as an offset (inventory build) to any short term sells into the February and March contracts across NBP and TTF.

Brent Crude has retained its value following a noticeable jump in early January. Beginning the month at around $51 per barrel, Oil reached $56 per barrel by the end of the second week of the month. The commodity now remains at this level, having moved by no more than a dollar in either direction since that point. The initial jump in value can be attributed to Saudi Arabian cuts in output and a reduction in US stockpiles – with further expectation of a US stimulus package improving demand outlook in the short term.

Conversely, ARA Spot coal is now down from it’s opening point of last month, having reached a peak of just over $70 per tonne in mid-January. Though the overall decline has been small - coal now trades around $67.55 – this is still a reduction on the $0.69 per tonne mark recorded on January 4th. The main bearish factor here is around the continued COVID-19 risk and national lockdowns, which continue to impact heavy industrial coal for power generation demand forecasts.

The maximum system price for January was recorded at £4000/MWh (set by the West Burton B2 unit on 8th January). as cold temperatures, low renewable outputs and the BritNed interconnector being knocked off line saw tight margins on the UK power system.

N2EX Day-Ahead prices saw a record of £1499/MWh on the 13th January. The week 11th to 17th January was amongst the most expensive weeks on record for Day-Ahead prices, with three consecutive days returning prices above £1000/MWh. The average Day-Ahead N2EX power was £80.93/MWh - more than double the average of January 2020 (£35.68/MWh).

Register for our next Monthly Industry Briefing and Power Market Update for a full review of January’s market activity.