A look back at 40 years in the electricity industry 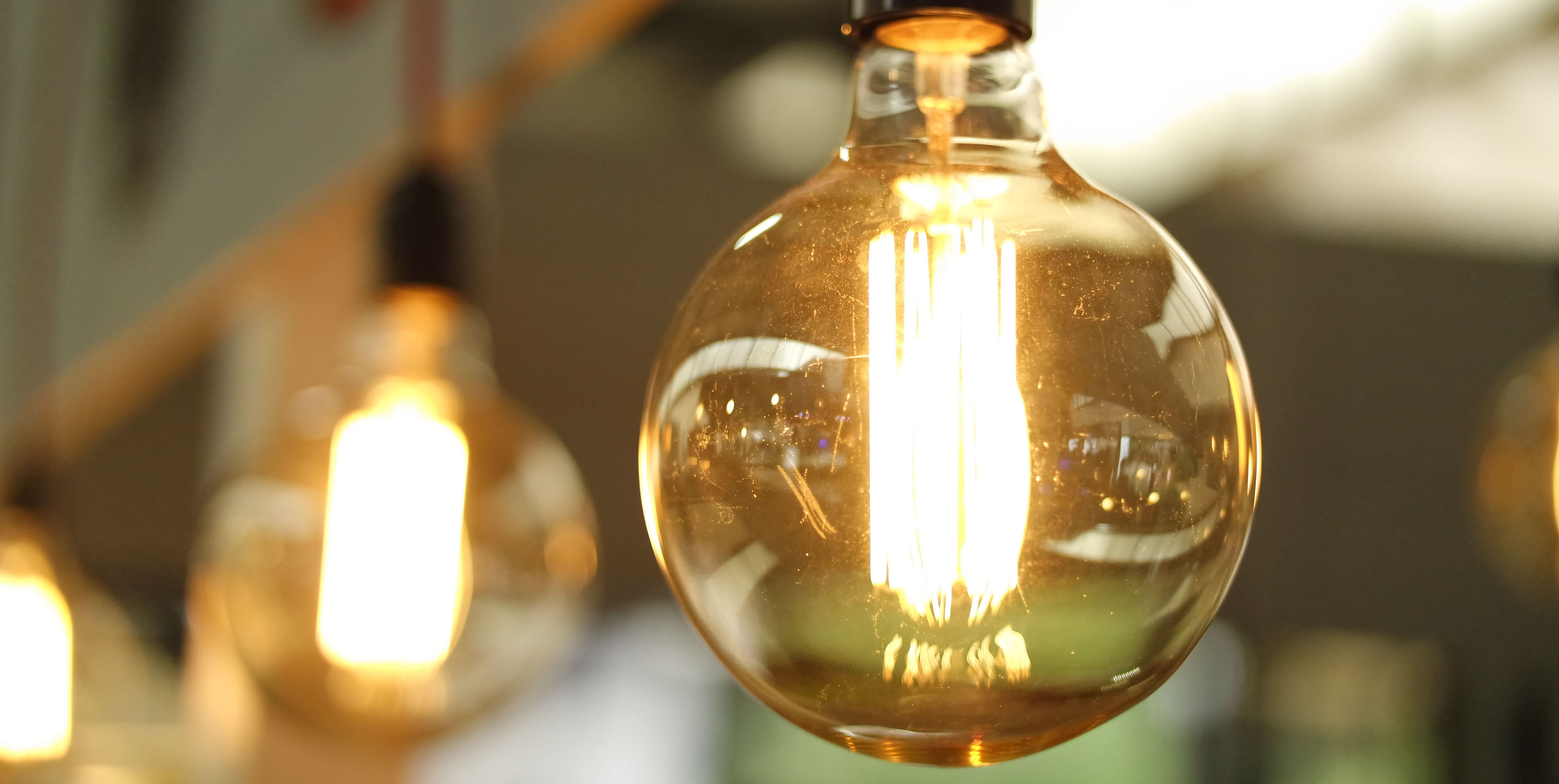 Robin Jolly, looks back on his 40 years in the electricity industry, including 10 years at SmartestEnergy. He shares the changes he’s experienced throughout this time from a nationalised industry to a privatised competitive retail market.

When I started my career in energy in1981 the industry was nationalised and consisted of a central generating body for electricity (Central Electricity Generating Board - CEGB) and 12 regional electricity boards who purchased the electricity from the CEGB and sold it to customers. The unions were very powerful and operated a ‘Closed Shop’ with everybody having to be a member.

Each electricity board was as a Supplier, DNO, MOP, DC, meter repairer / tester, a major high street retailer owning a shop on nearly every high street and an electrical contractor undertaking industrial, commercial and domestic wiring work.

In 1981 Eastern Electricity (one of the 12 regional electricity boards) supplied 22TWh of electricity per year to 2.6 million customers and employed 10,000 people. Apprentices spent the first year living away at a training school learning various skills from making tools (some of which I still have to this day) to wiring domestic houses, repairing appliances and jointing supply cables. The 1981 apprentice intake was the last to the training school which closed the following year. This was the start of the end to mass apprenticeships within the industry.

In 1990, the industry was privatised, and each regional electricity board became a public limited company. Eastern Electricity changed ownership a number of times over the next 7 years and various parts of the company were sold off as each new owner had different priorities. By the time E.on purchased the company in 2002 it was really just a supplier, generator and trader. Only around 250 of the original 10,000 employees transferred to E.on.

Prior to 1990, electricity supply contracts didn’t exist and all customers obtained their electricity from the local regional electricity company. In the I&C sales team, we spent our time trying to persuade customers to use more electricity and less gas by changing their heating, air conditioning and industrial processes to the latest electricity technologies.

In 1990, the competitive market for electricity supply opened to customers who had demands of over 1000kW, then in 1994 the limit came down to 100kW and finally in 1998 the market was opened to all customers. The first contracts were negotiated directly with the end user; Third Party Intermediaries (TPI) for electricity supply didn’t exist. These would come later, as competition increased and suppliers struggled to invoice, after replacing their billing systems, to cater for more complex products.

I first became home-based in 1992 when I was given a laptop, fax machine, printer and mobile phone. The laptop was so heavy that it would not be allowed on a flight as hand luggage, the mobile phone was only mobile when the car was moving because it was hard wired into my car; email was not widely used, and facsimile was used instead.

The first electricity contracts were a discount of the published tariff. This soon progressed to the fixed price contract structures we have today. The most complex contract of the time was a 'Pool Contract'. Generators bid a price at which they were prepared to generate. National Grid stacked these in order of price and decided how much generation was required. The most expensive generator asked to run each half hour set the price for all generators to receive and the energy price for supply customers on Pool Contracts to pay. Flexible contracts started to become popular around 2007. 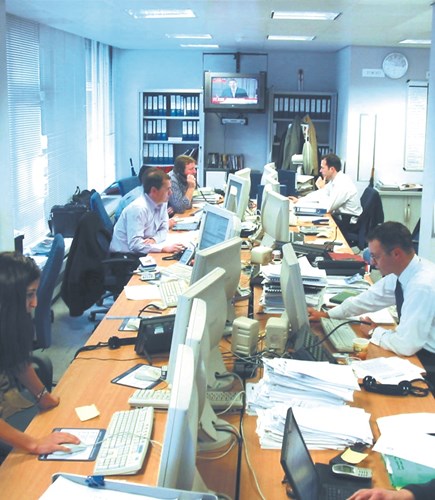 In 2011 I joined SmartestEnergy, an energy company with only 70-80 employees. Headquartered in London, along with an office in Ipswich for the Retail business, which launched in 2008 and a very small office in Glasgow. In 2013 the Government introduced EMR (Energy Market Reform) as decarbonisation, security of supply and the affordability of electricity to consumers became a key focus. The Capacity Market was introduced and the energy system become much more localised with the increase in renewable generation and closure of large power stations. The demand for renewable electricity increased as consumers started to play a more of a role in the transition to a cleaner energy system. Additionally, energy intensive industries offered flexibility from the demand-side to make an active contribution. Now we see business energy consumers setting ambitious net-zero goals and energy management playing a key part in a company’s strategic direction as we approach COP26 this year.

Who knows what the next 40 years will bring! 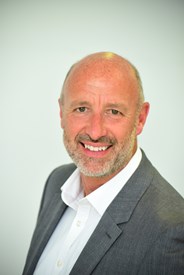 Robin joined SmartestEnergy in 2011 as a Key Account Manager before taking the role of Key Accounts Team Manager in 2013. In this role Robin is responsible for the overall management of SmartestEnergy’s strategic Retail and Generation customers.

Robin is a qualified Electrical Engineer with 40 years of experience in the energy sector, having previously held various roles in contracting, sales and marketing, I&C account management and team management at Eastern  Electricity, TXU and E.on.