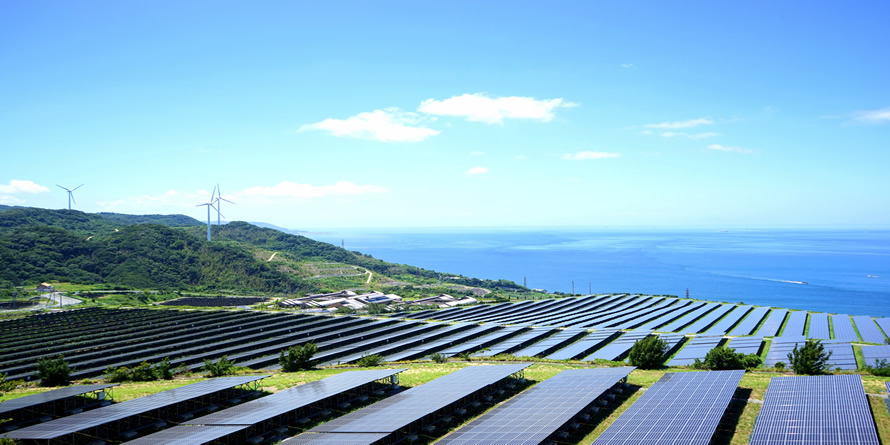 Senior Business Development Manager, James Marsh details some of the key takeaways from the latest webinar in our Generator Revenue Streams Series.

This winter represents a peak in the T-4 clearing price for generation projects in the CM, receiving around £22.50/kW, before a significant drop in value for next winter of £8.40/kW. Prices are not expected to bounce-back again until 2023, albeit still at lower levels than seen previously. For winter 2024, government have announced a target capacity for the T-4 auction of around 41.5GW – continuing the trend driven by lower overall expected demand, as well as a rise in operational generation not supported by the CM.

Whilst uses of the CM are rare, a Capacity Market Notice was issued by National Grid on 15th September as low levels of wind generation and exporting interconnectors left system margins below the required 500MW. However, this was cancelled within an hour or so after the market reacted to other price signals. It was unexpected to see this occur in a shoulder month rather than during Winter where we see peak demand, but this does reflect the new challenges National Grid are facing in trying to balance the system.

Since then, National Grid has issued an Electricity Margin Notice on November 4th, warned of tight margins via its social media channels on November 26th and issued another Capacity Market Notice on December 3rd as margins again fell below 500MW.

The UK Government has previously outlined proposals for a UK Emissions Trading System (ETS) after Brexit, though we remain in the EU ETS until the end of the transition period (31/12/2020). Although we are now less than a month away from the deadline, Energy Minister, Kwasi Kwarteng has previously outlined that clarity will be forthcoming as soon as possible before the end of the year.

Initial indications suggest that the structure of any UK ETS would be similar to the EU scheme, with enhanced emission cutting targets (5% lower than UK’s targets currently on EU ETS). As a backup, government also launched a carbon tax consultation if the UK ETS is not ready in time. Any possibility of coupling the two schemes remains dependent on the outcome of Brexit negotiations.

BSUoS has been an embedded benefit for distribution connected generators for quite some time now, but as of April 2021, that will cease to be the case. BSUoS values have been high this year due to the new scenarios COVID-19 has helped to create on the energy system, which led to a new cap on half-hourly costs being created. This meant that where BSUoS costs increase beyond £10/MWh, any costs over that threshold are pushed into next year’s recovery of costs. As BSUoS will no longer be an embedded benefit at the time of recovery, this means that generators will not receive these values.

For more insights like these, head over to our Generator Revenue Streams page and catch up on November’s webinar.