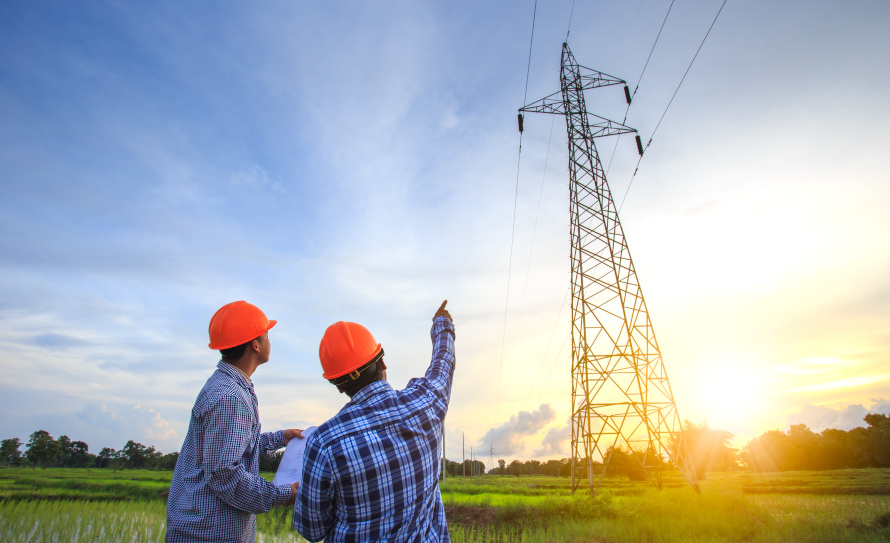 After news emerged that Ofgem have allowed National Grid to withdraw a code modification which would have given effect to changes regarding Transmission Network Use of System (TNUoS) charges, Head of Pricing, Tom Putney, breaks down what this means for business consumers.

For the past few years, Ofgem’s Targeted Charging Review (TCR) has been looking at making changes to residual charges and embedded benefits.

Residual charges are essentially charges to cover sunk costs, where customer activity to avoid the charge will not lead to any reduction in costs for the system. This is opposed to forward looking charges, where there is a relationship between customer behaviour and costs incurred by the system

Towards the end of last year Ofgem released their final decisions, which included a plan to move residual TNUoS charges levied on demand customers to a fixed charge - rather than remaining with the current triad approach which calculates costs based on the three highest periods of peak demand between November and February each year. To provide some context, this would have removed 80-90% of the current value from triad reduction for demand customers had it been implemented this year.

Since Ofgem’s announcement, work has been on going in the industry to develop the details for implementation, with National Grid raising modification proposal CMP332 to progress this via an alteration to the Connection and Use of System Code (CUSC).

As the work group tasked with assessing the impacts of the change have progressed the change, it has become evident that the timescales are too tight for the originally planned implementation date of April 2021, and so Ofgem have approved a request from National Grid to delay the implementation.

In their response to National Grid’s request, Ofgem noted the impact of the uncertainty that the conclusions drawn from the TCR had been having on the non-domestic supply market. Specifically, accurate charges for April 2021 would not have been available until late 2020. On top of that, the timeline to deliver the changes was at risk.

So, what does this all mean? The good news for end users is that they will still able to get value from Triad reduction for another winter (up to and including winter 2021/22). The draft tariffs for April 2021 published by National Grid only suggest a small fall in Triad rates to about £45/kW too, so there is still a lot of value to be gained by making sure you take part in Triad Management.

It should still be stressed that Ofgem remain fully behind the changes, so this is only a delay and the new charging structure is still expected to be in place for April 2022.

Other parts of the TCR remain unchanged too, most notably:

Stay on top of the changing energy market by signing up to our webinar series for more information.