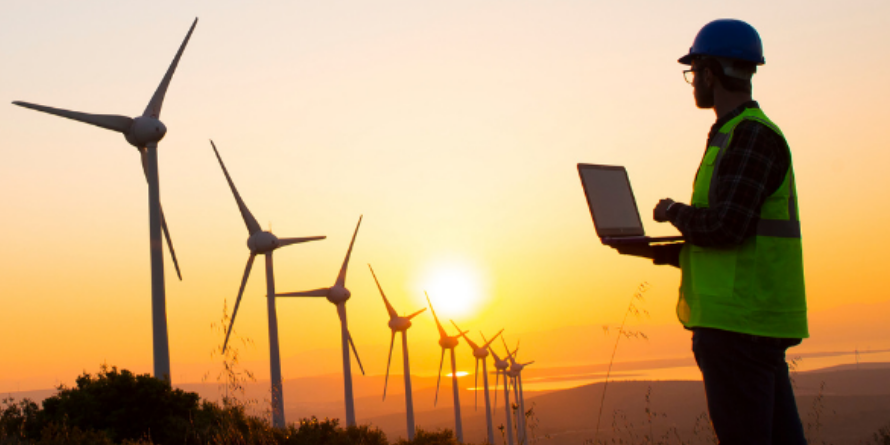 The heightened urgency around climate change, growing energy market volatility and the challenges of balancing the grid present opportunities for the UK’s independent renewable generation sector, according to SmartestEnergy’s new Energy Entrepreneurs: State of the Market report.

The report, published annually, highlights the crucial role the smart generation sector can play in helping the UK to achieve its ambitious net-zero goals. However, the report underlines the need to accelerate the pace of development after latest figures showed a slowdown in new generation capacity coming on stream.

The amount of additional independent renewables brought online from January to September 2021 was only 86MW, compared to the 164MW seen in 2020. This reduced deployment is likely due to a lag caused by the coronavirus pandemic, with the slower pace of development work during 2020 having a knock-on effect to 2021’s figure.

With support mechanisms for smaller scale renewables tailing off, the report shows how project developers are also increasingly looking to new approaches to build business cases for projects including co-location with battery storage, tapping into multiple markets to maximise income streams, and taking a more flexible approach to selling power to capitalise on market price movements.

A growing focus on the role of businesses in tackling climate change - further fuelled by COP26 - is also expected to see a surge in interest in innovative contract structures such as Corporate PPAs, which will support investment in independent generation.

"While much of the focus around the UK Government’s Net Zero Strategy was on technologies such as offshore wind and nuclear power, significant growth in smaller-scale solar, wind, hydro, and biomass projects will also be needed alongside storage and flexible demand response to put the nation on track to hit its targets.

“COP26 has ramped up the focus on climate change and the need for dramatic growth in renewable capacity. The spikes seen in wholesale energy prices and the rising costs of balancing the system have also underlined the challenges of ensuring security of supply, affordability and sustainability,” he said.

“Independent generators have played a key role in the huge shift which has taken place in the UK which has seen coal all but disappear from the energy mix. Although growth in new capacity has slowed as subsidies fade away, new independent generation will still be vital to help ensure we are on the path to net-zero.

“These energy entrepreneurs are also investing heavily in the storage and flexibility needed to enable the shift to a smarter energy system.

“Although there are significant opportunities, challenges and barriers remain with planning delays and policy gaps among the key issues cited by industry leaders. It is important that government and regulators work closely with the sector to ensure it makes the most of its potential to help enable a net-zero world.”

Key highlights from the Energy Entrepreneurs: State of the Market Report:

The report also looks at the development of the EV market in the UK and how the business sector can play a pivotal role in driving demand which will help accelerate the rollout of charging infrastructure and lead to faster public adoption.

Over 60% of new car and van registrations are accounted for by fleet operators and although a growing number of fleet operators are looking at electrification, the market is still at an early stage of exploring the wider potential benefits that EV battery flexibility can bring, including the integration with onsite renewables and vehicle-to-building (V2B) technologies.