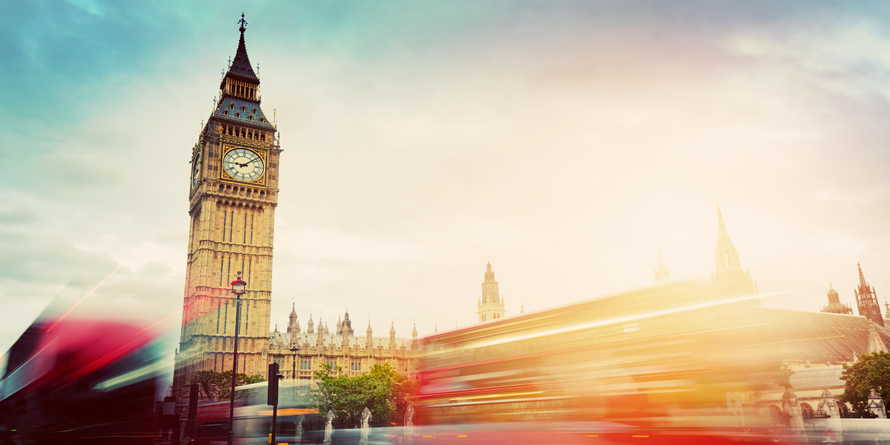 In the current period of political uncertainty caused by Brexit, a general election is becoming a more likely prospect. In this latest blog, Head of Regulatory Affairs, Colin Prestwich outlines what we know about the Labour Party’s recent thinking on energy and what it might mean for the sector.

In an interview with The Guardian in late December 2018, Shadow Secretary of State for the Department of Business, Energy and Industrial Strategy, Rebecca Long-Bailey affirmed that the party’s target was to ensure that 60% of the UK’s energy came from renewable sources by 2030 – as well as to reduce greenhouse gas emissions to zero by 2050.

Since then, the net zero 2050 target has become law as one of Theresa May’s final acts before stepping down as Prime Minister. But how did Labour get to these commitments and where are the differences between government and opposition policy?
Beginning with the Party’s 2017 election manifesto, Labour promised renationalisation of parts of the UK energy industry, a £1000 price cap for household energy bills and a ban on fracking.

Since then we’ve seen the introduction of a domestic price-cap (which moves accordingly with an expected cost methodology), and the net zero target but no renationalisation or ban on fracking – these are areas where the government and opposition clearly show divergence of opinion. It’s worth noting that nuclear power is another where the two parties differ slightly. The Conservatives have provided support for nuclear technologies in recent times, with Hinkley Point C and funding for modular reactors providing two examples. However, Labour have not made nuclear the explicit focus of policy in recent years, despite tacit support for the technology because of the associated employment opportunities.

Following this, two significant announcements were made in the space of six months between October 2018 and May 2019, entitled “The Green Transformation: Labour’s Environmental Policy” and “Bringing Energy Home” respectively.

Across these two initiatives, proposals focused largely on increasing the number of renewable generators on the UK system, for example backing the development of Tidal Lagoons, tripling the level of solar generation in the UK and increasing the level of offshore wind seven-fold. Zero Carbon homes also became an area of interest at this stage, as part of “Bringing Energy Home” included the aim of bringing every home in the UK up to the highest energy efficiency standard.

All of which brings us to the latest set of proposals. In September 2019, the “Green Industrial Revolution” was announced at the 2019 Labour Party conference held in Brighton, making more promises and aiming to achieve decarbonisation more quickly than previously outlined. One of the major headlines from this was that the party explicitly passed a motion calling for a net-zero target of 2030 as part of the ‘Green New Deal’. However, some unions were concerned this target was too ambitious and wanted confirmation that it would not lead to large job losses in the power and automotive sectors.

The other key takeaway was the ‘People’s Power Plan’ whereby the government would take a 51% stake in as many as 37 new offshore wind farms, raising the country’s offshore wind capacity to 52GW by 2030. The public would own the majority stake in the new developments, whilst 80% of all profit generated from the public’s stake in new offshore wind would be redirected to new renewable generation to aid the climate transition.

To pick out the common theme running throughout the various policy proposals, it would seem that Labour is keen on putting power back in the public’s hands. It may not be through quite such overt methods as the overall renationalisation of energy mooted back in 2017, but from the ‘People’s Power Plan’, to placing the networks into public ownership, there is a clear focus on giving the UK public a stake in the transition to Net Zero.

However, recent research by the Confederation of British Industry (CBI) estimated that Labour’s wider plans to nationalise the rail network and energy, water and mail companies could cost up to £196bn and bring national debt up to more than £2 trillion. The market value of the utilities was calculated using the latest value of the asset base of each and multiplied it by a mark-up of 30%, which the CBI claimed were based on similar historical takeovers. The CBI has since admitted that they had assumed the rail rolling stock would be brought into public ownership but realised that this was not official Labour policy on nationalising the rail industry (a revision of the £196bn figure has not been forthcoming).

Regardless of whether these plans ever reach fruition, the public naturally have a stake in reaching Net Zero both for themselves and future generations. No matter what your politics, we all know decarbonisation is needed and innovation is required to achieve it as quickly and cost-efficiently as possible but it might just be that markets do it better.