SmartestEnergy and the London Green Film Festival: The Benefits of Buying Renewable Power 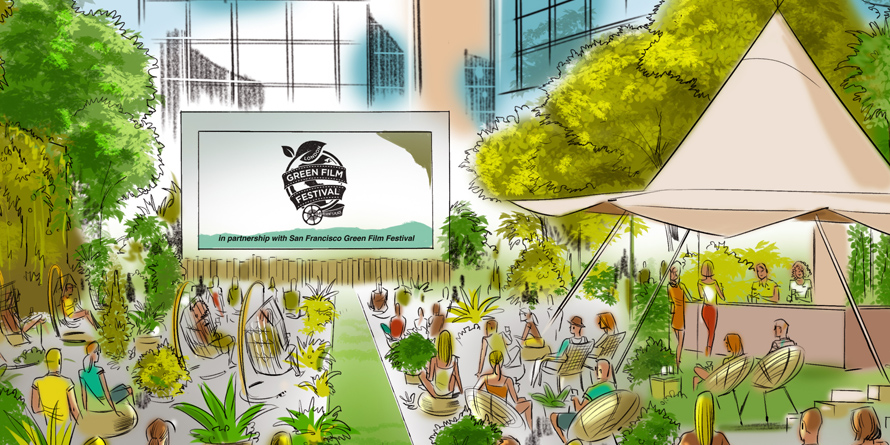 Everyone knows by now that investment in new renewable projects is declining. This year’s Energy Entrepreneurs Report outlined how only 330MW of new independent renewable capacity deployed in the UK in 2018, compared to over 1GW per year from 2013-2017 inclusive.

Despite this, consumer demand for renewable power continues to grow. It’s only the regulatory landscape which continues to make things difficult for developers to build new generation assets. How then can we turn the tables, and ensure the continued deployment of renewables, in order to help decarbonise our energy system?

One way of achieving this is by consumers buying their Renewable Energy Guarantees of Origin (REGO) certificates. REGOs have a value to consumers too, because they prove the renewable credentials of the power supplied.

SmartestEnergy has long been committed to this, having been the driving force behind the REGO Trade Master Agreement (REGO TMA) which is now used across the energy industry.

Given the context outlined above, now is the time to build on that agreement and help realise the genuine value of REGOs.

By using the REGO TMA as the basis for creating an open marketplace for the certificates, supply and demand can denote the fair value market price for the certificates and help ensure that independent renewable generation can continue to deploy, helping to move the UK closer to its 2050 Net Zero commitment.

A spotlight on renewable energy and the value of REGOs

To help raise awareness about the important role renewables play in our pledge to drive emissions down in line with our 2050 commitments, and the value that REGOs can provide to both generators and those procuring electricity supply, we are sponsoring the inaugural London Green Film Festival, which commences this Wednesday 17 July at Regent’s Place.

The festival will engage employees of local businesses based at Regent’s Place, as well as the local community. With free film screenings at 12.30pm and 6pm daily and the event motto ‘For conscious humans that like good films’, there’s something for everyone included in the schedule.

We will be there on the opening night celebrating the event with our valued customer, British Land. As an RE100 company, with a focus on sustainability, British Land are powering the film screen, and wider event site, with 100% natural renewable electricity generated from solar, wind and hydropower.

As well as providing the renewable electricity supply throughout the event, SmartestEnergy is promoting its renewable offering via the opening night premier speeches and a video trailer before each film screening daily.

We encourage you to check out the film screening schedule and take part in the event if you are in London over the next couple of weeks during the festival period.

You can read more about our involvement with the event via our website.