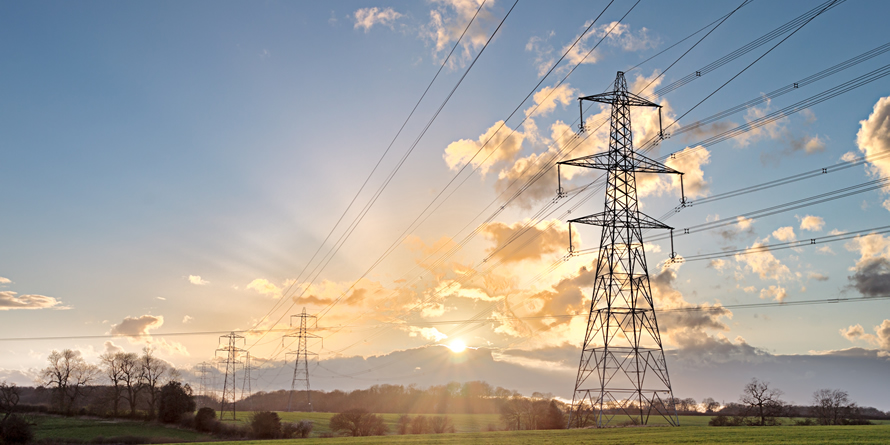 Head of Pricing, Tom Putney explains the new lower cap on BSUoS costs and outlines how Ofgem are looking at refoming balancing charges.

A couple of months ago, I wrote a blog explaining how a combination of the changing energy system and the effects of lockdown measures made necessary by Covid-19 were increasing the overall cost of keeping the GB electricity grid in balance.

Essentially, record levels of low demand, coupled with high load factors for increasing amounts of intermittent renewables (lots of sunshine and wind) created a series of scenarios where the system operator was finding it hard to sufficiently turn down generation or turn up demand – to the point where the Optional Downward Flexibility Management (ODFM) service was introduced and a specific agreement was reached with Sizewell B nuclear power station to reduce output.

This of course has all come with a knock-on effect of unusually high costs to consumers who pay for these actions through Balancing Services Use of System Charge (BSUoS) – which has now led Ofgem to launch a review to evaluate the reasons behind the situation.

One way in which the effects of this were mitigated was through an industry code modification (CMP345) which allowed for any BSUoS costs over £15/MWh in any given half-hourly settlement period to be deferred into the next charging year (beginning April 2021).

However, regular attendees of our non-commodity costs webinars will recall our prediction that whilst this remained a useful cap to protect consumers for significantly higher than normal (and unforeseen) BSUoS costs, the likelihood was that the £15/MWh cap would rarely be breached. Therefore, when viewed in context, consumers may not have been that protected by spikes in the cost of BSUoS (given that it typically averages at around £3.50/MWh).

Now though, an updated modification (CMP350) has reduced that threshold, meaning any BSUoS costs over £10/MWh in any given half-hour will not be recovered until next year. This will also extend the cap until October, whereas the previous arrangement would have ended the arrangements in August, although the introduction of a £100m cap on the total cost deferred could see the scheme end early. 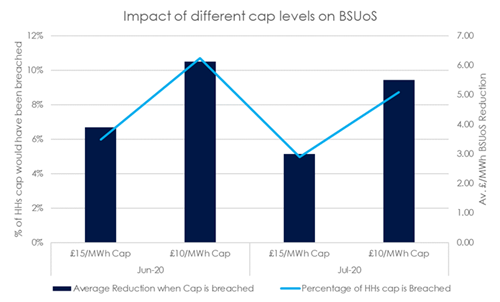 Whilst the changes under CMP345 and C350 are short term solutions to short term problems, there is recognition at the industry level that the current BSUoS charging regime requires scrutiny. As part of the Targeted Charging Review Ofgem asked the industry to form a task force to review who should pay balancing costs and how they should be recovered. Recently the task force published their initial findings, firstly that BSUoS should only be charged to demand customers, and second balancing costs should be recovered through a fixed charge. By removing transmission connected generators from the charging base the first of these would substantially increase costs for consumers, however moving to a fixed charge would remove some of the significant volatility demand customers have faced in recent years.

The proposals are only draft at the moment, and the wider industry is being asked for feedback. It is expected that final recommendations will be put to Ofgem later this year, who ultimately will decide on if and when any change might happen.