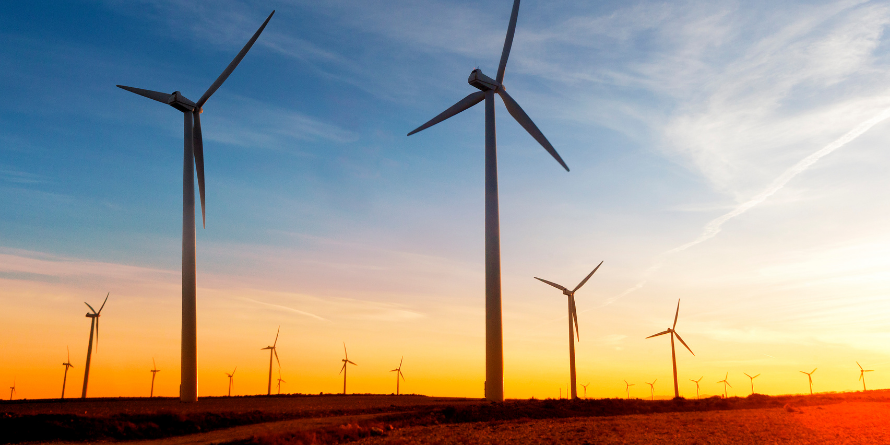 In the second half of February, we saw increased amounts of wind curtailment in the Balancing Mechanism (BM) due to the Western HVDC link being offline. In total, accepted bid actions in the BM for wind reached 437GWh - compared to just 50GWh in the previous month. These curtailments caused negative system prices (which occurred in 17 separate half-hourly periods this month) reaching a low point of -£60/MWh. The maximum system price was £725/MWh on the 10th February, which was set by a Connah’s Quay unit after the evening peak, as this had been one of the highest demand days this winter.

We have not seen the same price spikes in the short-term power markets as we saw in January with the maximum N2EX Day-Ahead price set at £300/MWh on 10th February. With more wind generation available, especially during the cold spell, prices did not jump to the extreme levels seen previously.

Power prices have come off since the second week of February, with summer-21 having reached its in-month peak of £54.35/MWh on February 8th. It now trades at just over £50/MWh. The trend pretty much followed the Summer-21 gas contract, opening February at 41.5ppth, and now trading at around 39.20ppth

Initial price increases were led by short term cold temperatures  - which added buy interest for all current year contracts. However, as temperatures reverted to seasonal average expectations (as well as some paring back from EUA high of over €40/tonne) gas prices softened.

Carbon EUAs appear to be levelling off after prices were well supported early in February. Trading through the €40.00/tonne mark on the 12th, Carbon now trades at around €38.40/tonne. Particular volatility was noted after analyst reports sharing a bullish view gained traction in mainstream news, alongside some spuriously recycled news articles suggesting MEP's willingness to curtail speculative EUA trading with reviews of allowances.

Conversely, coal (ARA spot) is now returning to the levels we saw at the beginning of February, having enjoyed a jump in value during the first half of last month. The price was initially supported up as high as $68.60/tonne, which was linked to very near-term forecasts for coal fired power generation being used to balance tight systems. The price has subsequently dropped off to its current value of $65.95/tonne.

Hear more from Fanos and listen to our latest podcast for a 12-month review of energy markets as the world learned how to live with COVID-19.

Register for our next Monthly Industry Briefing and Power Market Update for a full review of market activity in March.