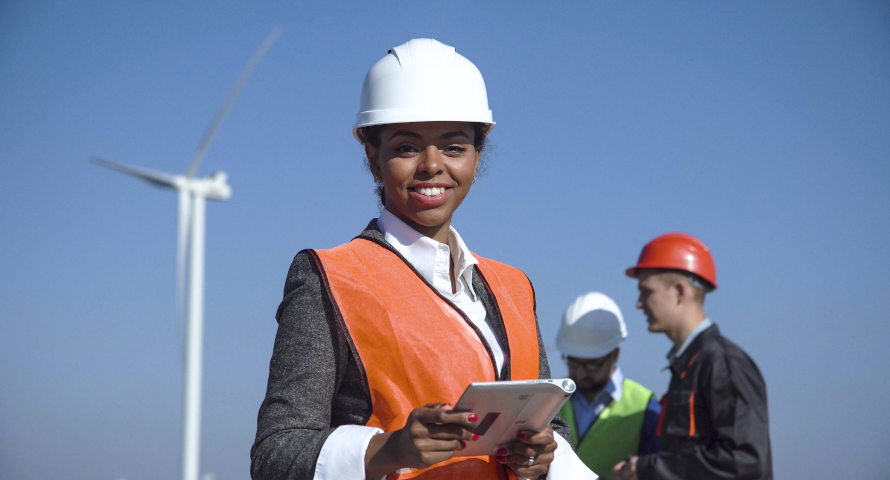 Following on from our recent Generator Revenue Streams webinar, Head of Sales for Smart Generation, Angus Widdowson picks out some of the biggest headlines and explains the reasons behind our changing forecasts.

Given the social distancing measures implemented in the UK following the Covid-19 pandemic, overall demand is down, causing knock-on effects in wholesale power prices. Further impacted by demand destruction in other markets such as oil and gas as countries remain in lockdown around the world, the Summer-20 power contract closed at £26.50/MWh, its lowest level as a traded product. Spot prices have also been recorded around 33% lower year-on-year.

However, the Winter-20 contract (as well as other seasonal future contracts) have managed to hold their value somewhat better. This is due to the impacts of Covid-19 on demand still being uncertain further out. With the contract still having plenty of time to be traded, those buying and selling on Winter-20 appear to expect consumption to bounce-back to normal levels and demand to recover ahead of delivery.

In the first set of Capacity Market (CM) auctions since the mechanism was reinstated, there was good news for generators. The T-3 auction secured around 45GW of capacity at a price of £6.44/kW/year. Gas fired generation not only accounted for over half of the total amount procured in this auction, but across both the T-3 and T-4 auction, around 1,675MW of new-build gas generation secured contracts, of which 871MW was independent, peaking gas plant. Enabling new gas generation to be deployed was one of the original stated aims of the CM, so this can be considered a success, particularly when viewed in the context of peaking plants which play a key role  in balancing the intermittency associated with renewables. There was a notable mention for onshore wind too, which secured 15MW worth of contracts in the first CM auction open to renewables.

The T-1 auction for delivery this coming winter was slightly unusual in that only 1GW of capacity was procured, leading to an exceptionally low clearing price of £1/kW/Year.

And lastly, the T-4 delivered a welcome bounce-back in value for generators as over 43GW was secured at £15.97/kW/year, of which 1,798MW is new build. Onshore wind again picked up 10MW, suggesting that the technology could remain competitive in future auctions.

Now that government have confirmed plans for Auction Round 4 to go ahead as planned, project developers can take confidence in bringing forward projects. We are expecting onshore wind and solar tonow target this auction too, in light of The Department for Business, Energy and Industrial Strategy consulting on allowing both technologies back into future auctions.

Average BSUoS costs have continued to rise in the first quarter of 2019 owing to increased constraints. Caused by storms Ciara, Dennis and Jorge creating gluts of generation in Scotland which the transmission system did not have capacity to transport, leading to constraint actions being taken by National Grid in order to keep the system balanced. This was exacerbated by the HVDC Western Link or ‘Bootstrap’ interconnector being offline. Furthermore, recent reduced demand forecasts as a result of businesses shutting down due to Covid-19 have further increased the value of BSUoS, as the expected ability to recover via consumption is reduced.

For more insights like these, visit our dedicated Generator Revenue Streams page